The terms heir and beneficiary are often used interchangeably. However, they represent two different categories of individuals who may inherit from a deceased person. This misunderstanding has been known to cause conflicts between those who stand to inherit from the decedent, either as heirs or beneficiaries, due to a misplaced sense of entitlement.

An heir is a blood relative who may be entitled to inherit from a decedent simply because he or she is a family member. When a decedent dies without a will, the order of inheritance is determined by Georgia law. The spouse is the sole heir if there are no children. If the decedent is also survived by children, the spouse shall share equally with the children or the descendants of any deceased child. If the decedent is not survived by a spouse, the heirs shall be those living relatives, or the descendants of any deceased relatives, who are in the nearest degree of kinship to the decedent in the following order: 1) Children; 2) Parents; 3) Siblings; 4) Grandparents; and 5) Uncles and Aunts.

A beneficiary is a person or organization who receives a gift or bequest because they are specifically named in the decedent’s will or trust to receive the same. Beneficiaries are also designated in insurance policies, retirement plans etc., to receive the proceeds after the decedent’s death.

It is possible to be an heir and a beneficiary if you are a blood relative and you are named in the decedent’s will as a beneficiary of a specific gift or bequest. However, if the decedent dies with a will and distributes all of his or her assets through the will, even though you are an heir, your interest will be superseded by the named beneficiaries in the will. Thus, while heirs can be beneficiaries, without a familial relationship, a beneficiary cannot be an heir.

The information included herein is only intended to provide a basic understanding of the distinction between heirs and beneficiaries. This information is not all inclusive, and should not be used as or considered to be legal advice.

previousDoraville comes together to celebrate National Night Out 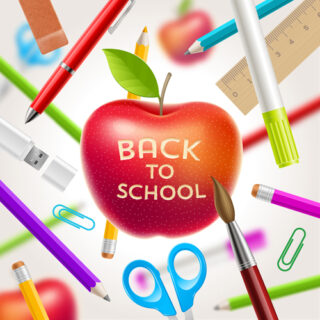