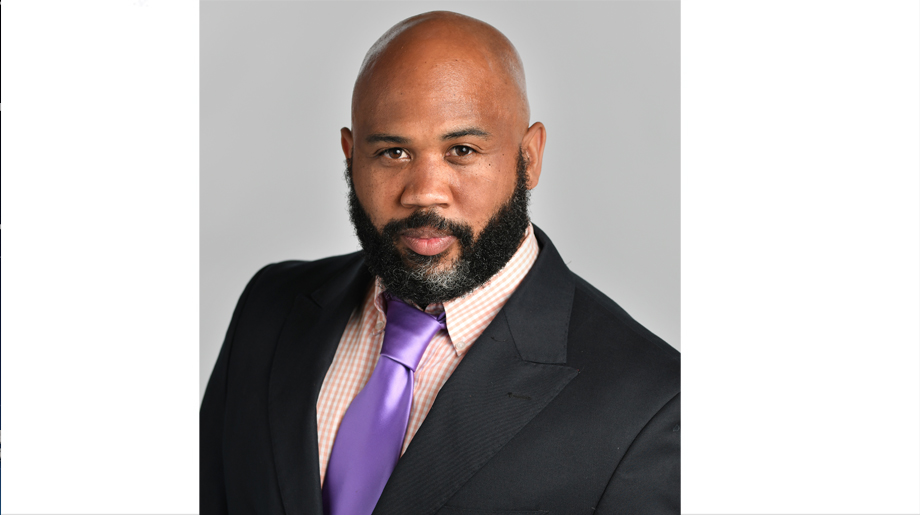 LAWRENCEVILLE, GA– When a young Chris Minor played football at Cemetery Field, he did not know he would one day oversee the organization that operates that very park. For the first time in history, Minor — an African American — has been named as the new director of the Gwinnett County Parks and Recreation Division.

“I’m honored to be able to hold this position. The historical context of it is not lost on me, but it’s not something I dwell on,” said Minor. “I want to be a good parks and recreation director, regardless of the color of my skin. I am here to serve all people.”

Minor said his new role and life have come full circle. As a young boy, his family participated in Gwinnett County Public School’s free and reduced lunch program. In 2019, he was part of the team that started Gwinnett County Government’s summer meals program, which later served more than 388,0000 meals to families in need during the pandemic.

A graduate of South Gwinnett High School, Minor attended Clemson University where he eventually shifted his focus to the school’s well-known parks, recreation and tourism degree. After graduating, he found his way back home to Georgia and worked in Gainesville before interviewing with then Parks and Recreation Director Tina Fleming.

“Back then Chris had and still has a certain focus that cannot be ignored,” said Fleming, who now oversees the County’s Department of Community Services. “I fondly remember when I interviewed him, I asked what his long-term goal would be if hired. He told me, ‘I want your job.’ Well, he got it.”

Minor served in the division since 2013 and worked his way up to deputy director of recreation in 2017. As the new director, Minor says his top three priorities include reviewing the division’s organizational structure, working with the Recreation Authority to identify future SPLOST projects and implementing the comprehensive parks and recreation master plan to ensure park experiences meet the community’s needs and are equitable and inclusive.