Voices of Faith welcomes you back!

County Administrator Glenn Stephens will emcee the event. Each member of the Gwinnett County Board of Commissioners will deliver video remarks.

Retired Air Force Master Sergeant LC Johnson will be the keynote speaker. Johnson served 23 years in the Air Force. After retiring, he earned his doctorate in management and relocated to Gwinnett County. He is now an active member of a variety of local boards and authorities, including the Salvation Army, city of Peachtree Corners Development Authority, Development Authority of Gwinnett County, Gwinnett Clean and Beautiful, Gwinnett County Public Schools Superintendent’s Advisory Board, Gwinnett Medical Center and the Atlanta Chapter of the Tuskegee Airmen.

The ceremony will also include honor guard activities, a singing of the National Anthem, three-volley salute and Taps. 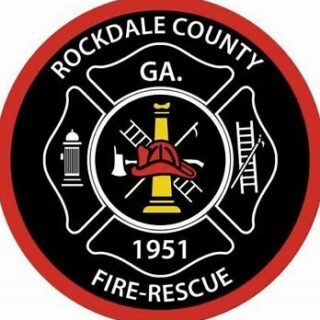 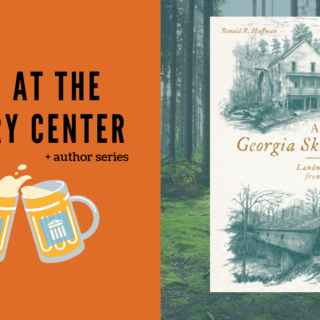 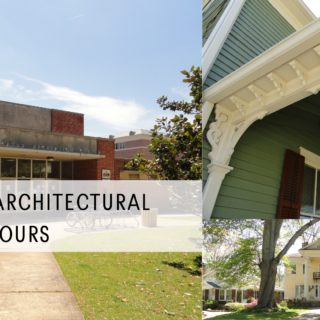