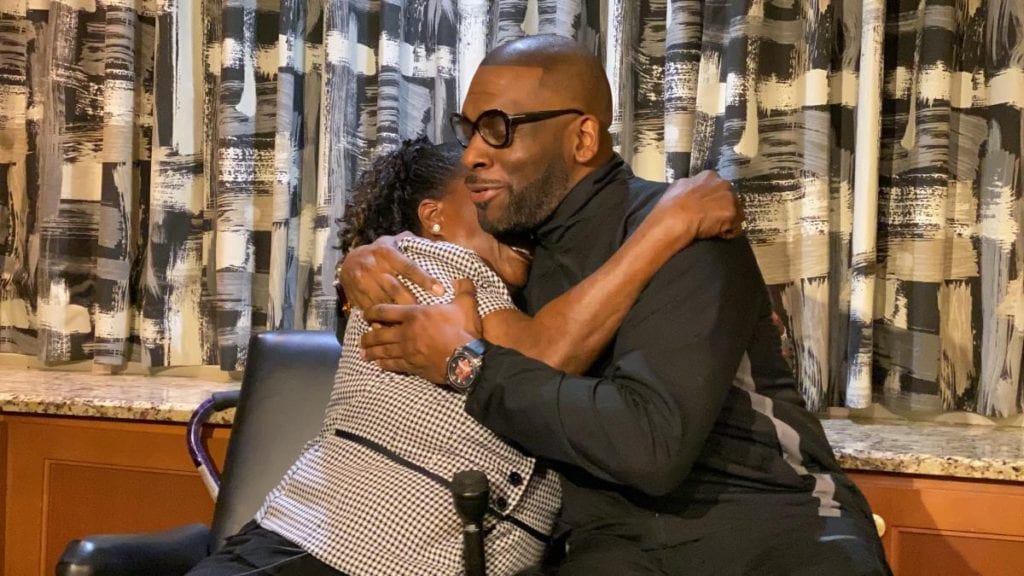 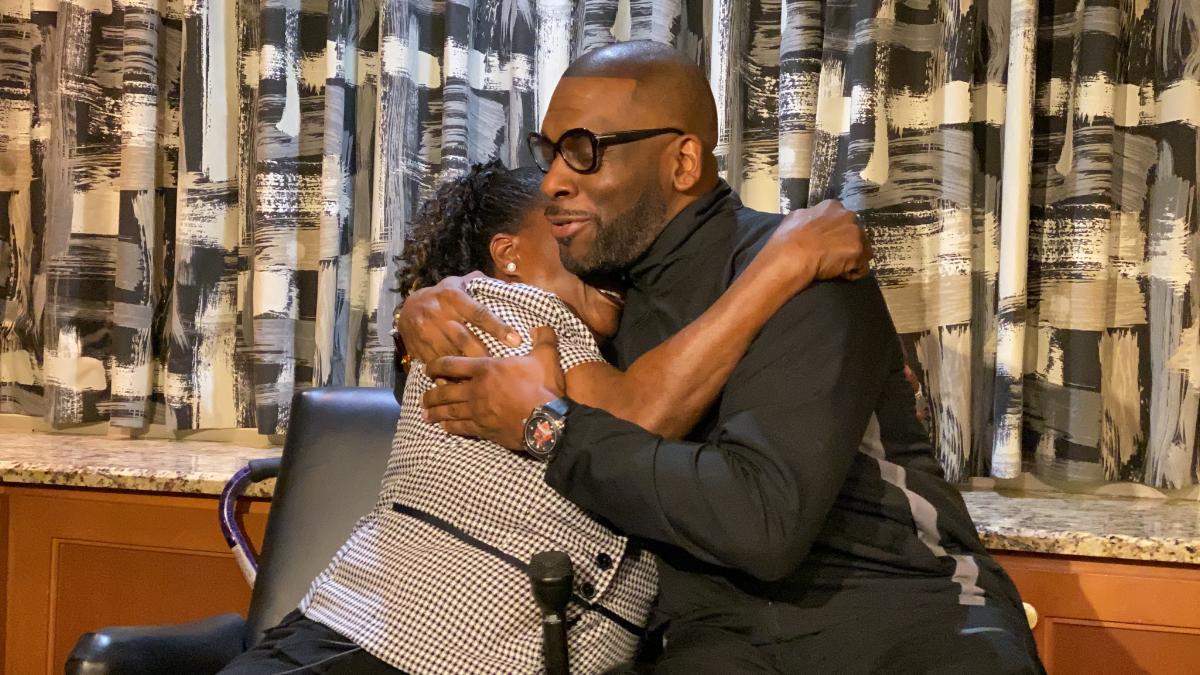 Dorothy Malcome fought back tears as she talked about the blessing she received in the mail from New Birth Missionary Baptist Church a few weeks ago. The letter stated that the Stonecrest, Georgia church had paid her outstanding medical debt—no strings attached.

“At first, I thought it was a hoax. I didn’t believe it,” said Malcome. “I opened it and read it and I said, Oh, my God, these people done blessed me! And I just went around the house thanking God. I was so happy… I’m just thankful to the New Birth family.” 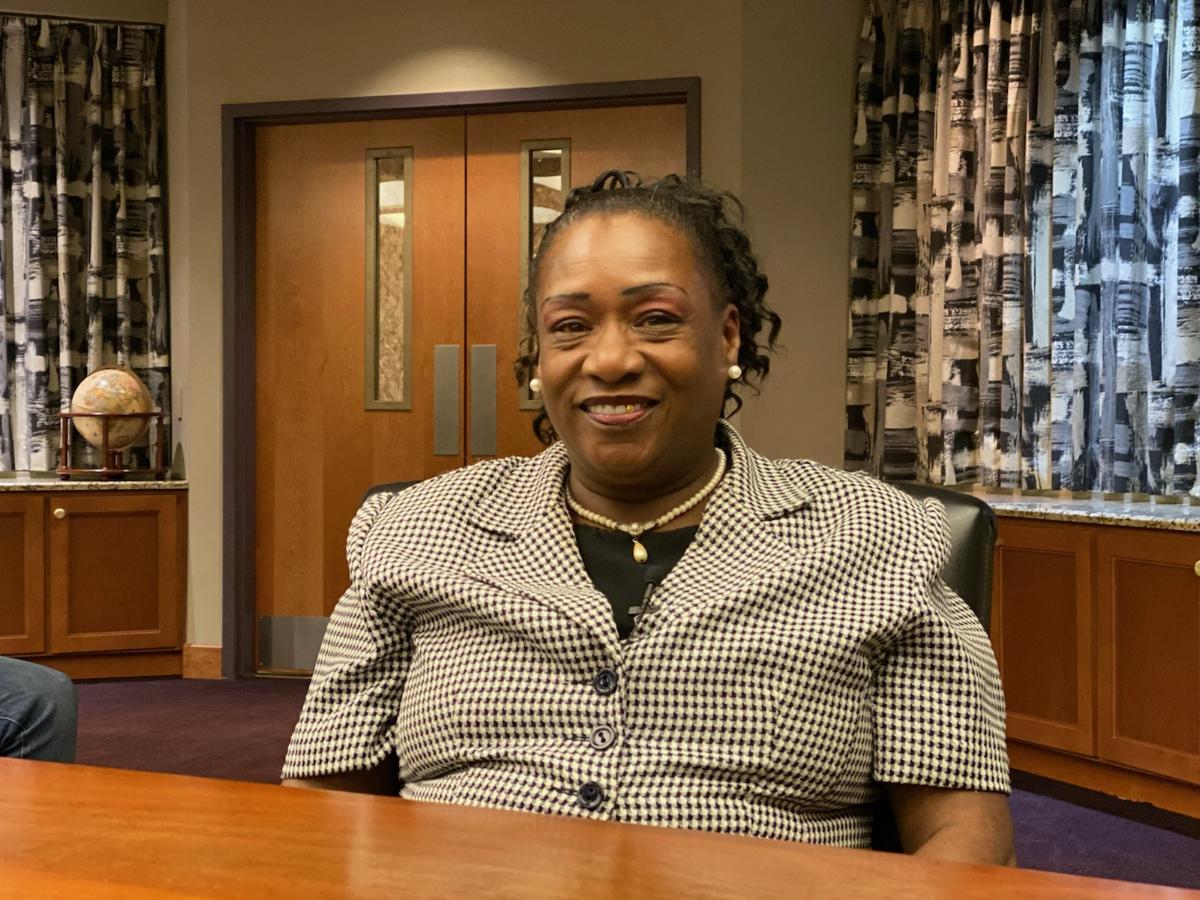 Malcome, who is not a member of New Birth, recently contacted the church to personally thank Dr. Jamal Bryant, New Birth’s senior pastor, for the good news she received in her mail. She said she and her husband are disabled, and getting help with her medical bills was a “miracle.” Malcome has faced several health issues including spine problems, carpal tunnel surgery in both hands, a tumor and a hernia. The former housekeeper and elevator operator said she still is in need of double knee surgery.

Malcome isn’t the only person who received a letter from New Birth.

The church wiped out the debt of more than 1,200 South DeKalb residents, thanks to a partnership with RIP Medical Debt, a New York-based nonprofit organization. Pastor Bryant directed the relief efforts to individuals residing in the 30038 ZIP code, which includes Stonecrest and Lithonia. He said people received the help, even if they were not members of New Birth’s congregation as was the case with Malcome, who attends another South DeKalb church.

“We are blessed to be a blessing and this effort has truly help families start the New Year without the stress, worry and concern that often accompanies looming medical bills and calls from debt collectors,” said Dr. Bryant. “When a medical issue occurs, the subsequent bills can wreak havoc on a family’s finances leading some down a path of bad credit or left with reservations about even seeking medical attention for fear of the costs for services.”

RIP Medical Debt, which was founded by two former debt collectors, has been featured nationally for eradicating more than $1 billion in medical debt by taking donations generated from individual donors, faith-based organizations and other establishments and buying medical debt at a greatly reduced discount. Medical relief participants must meet requirements outlined by RIP Medical Debt.

Bryant said he learned about the initiative during his travels and decided that New Birth should step up.

Said Bryant: “As I traveled around the country, I heard about other churches making this initiative to eradicate medical debt and none of them were African American congregations. When you see the inequity of health concerns and health care, there’s an overwhelmingly minority black and brown issue. I thought that our church should really be on the forefront of lifting that up. So we are not the first church to do it but we are the first church at this level to meet the needs within a minority community

“Thanks to the generous donations from the New Birth congregation, we were able to surprise families around the holidays with news that their medical bills have been totally forgiven,” said Dr. Bryant. “We wanted this effort to specifically impact those in the Stonecrest area and provide some needed relief as we enter into an exciting new year and decade.”

According to national statistics, 66% of bankruptcies are related to medical debt issues with 25% of credit card debt in the United States being attributed to medical bills and fees.