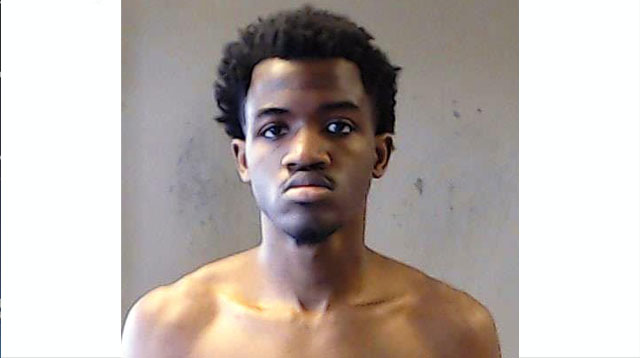 The DeKalb County Sheriff’s Office Fugitive Unit, with the U.S. Marshals and the Atlanta Police Department, arrested a suspect in the murder of a man as he stood by his car on Redan Road in Stone Mountain, Georgia.

Decatur resident Altavelius Rodriquze Wheeler, 21, was taken into custody without incident on Boulevard Northeast in Atlanta, Georgia. According to the arrest warrant, Wheeler was seen shooting a handgun as he leaned out of a vehicle window of a vehicles while passing a gas station on Redan Road on April 26, 2021. The warrant alleges that Paul Anthony Docks, who was in the vicinity of the gas station, was shot multiple times, resulting in his death. No cause was given for the shooting.

Wheeler was transported to the DeKalb County Jail, where he is charged with Malice Murder.