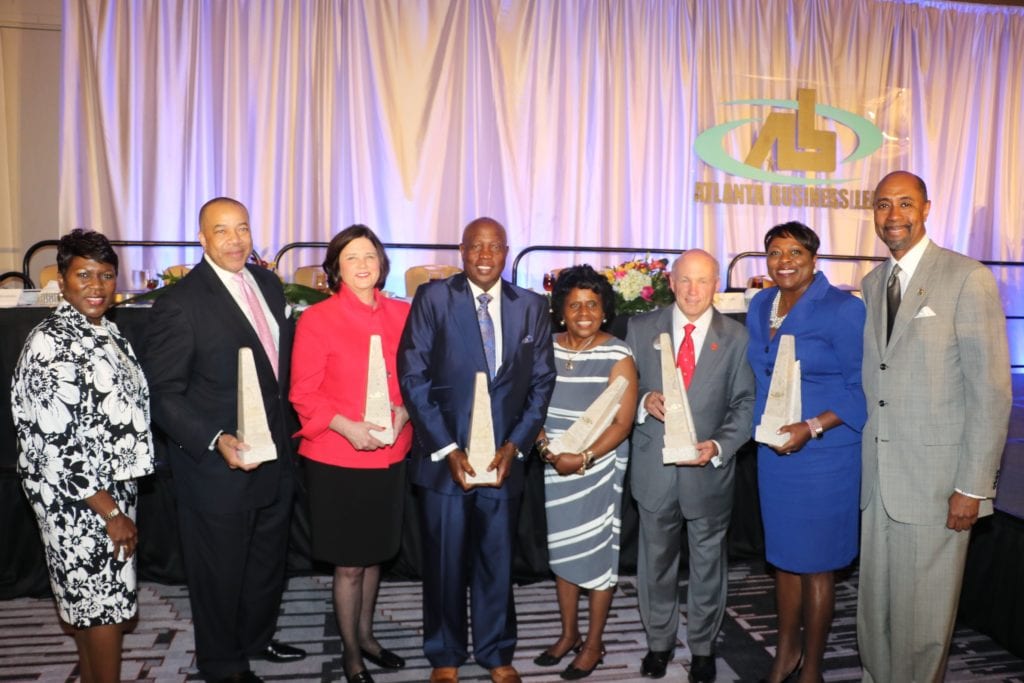 The Atlanta Business League (ABL) honored six CEOs at its annual CEO Appreciation Luncheon, which was held on May 16 at the Hyatt Regency Atlanta.

Dan T. Cathy, chairman and CEO of Chick-fil-A, Inc., was named CEO of the Year.