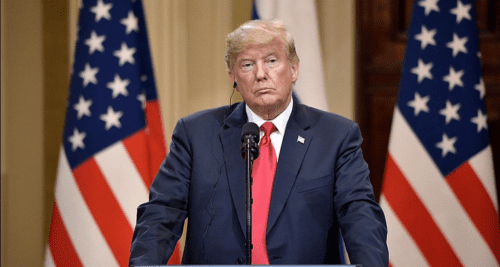 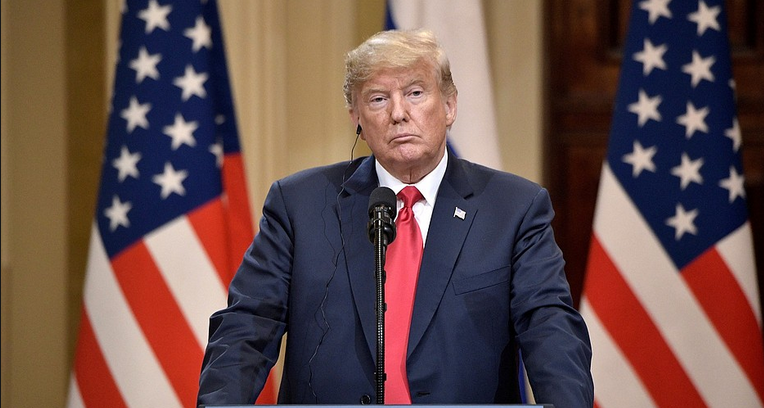 The Atlanta City Council is urging President Trump and members of the U.S. Congress to immediately re-open the federal government.

At the Tuesday City Council meeting, Council member Jennifer Ide introduced a resolution calling for the re-opening. The resolution notes that the shutdown affects the overall economic growth of the U.S. and calls for all back pay to be extended to government contractors affected by the shutdown. It was passed unanimously.

“The ongoing government shutdown has impacted lives across Atlanta and the Council District that I represent, District 6. From the airport to the CDC in my district, critical institutions of our city are operating at limited capacity,” Ide said. “As the Super Bowl approaches, Atlanta is being denied the opportunity to put its best foot forward as national attention focuses on the world’s most televised event.”

The city will soon welcome thousands of fans through the world’s busiest airport, Atlanta Hartsfield-Jackson International Airport, as it hosts Super Bowl 53. The media recently reported that a record number of airport security screeners are calling out sick. The screeners are working unpaid amid the partial shutdown.

“This shutdown is hurting Atlanta residents, especially those who work for the federal government. And it creates a ripple effect that negatively impacts other residents and their families,” said Council member Matt Westmoreland, who co-sponsored the resolution. “The safety of our citizens, and the hundreds of thousands of visitors coming for the Super Bowl, is paramount. This shutdown needs to end right now.”

The resolution states that the Council supports a comprehensive immigration policy, but not at the expense of forcing essential federal employees to work without pay and others to be furloughed.

“Friday will be the second paycheck that government employees are missing. Just imagine not getting a paycheck and a month or two of not paying your mortgage, rent and bills,” Council President Felicia Moore said. “I just want to add my voice to the chorus and demand Washington get its act together, figure something out, get the government open and let’s get relief.”

The city of Atlanta is home to thousands of federal employees and contractors, as well as government facilities including the Richard B. Russell Federal Building, Sam Nunn Federal Center, and the Centers for Disease Control and Prevention.

The U.S. government has been partially shutdown since Dec. 22, 2018, making this the longest government shutdown in American history.