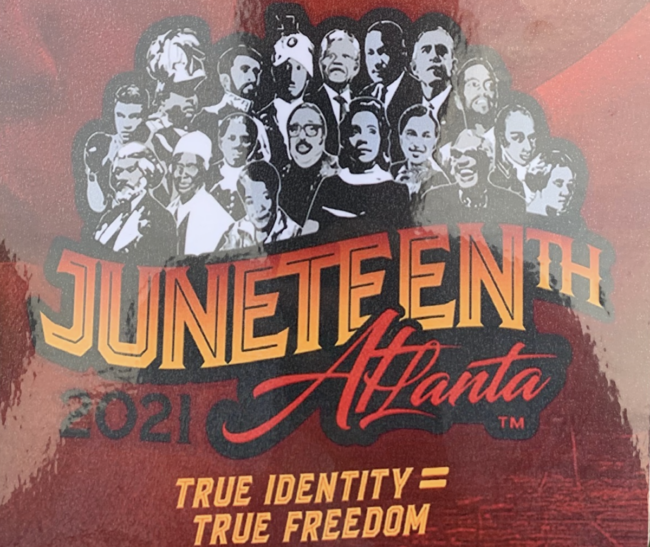 Kelly Jordan has lived in Atlanta since 1968. He attended Emory University before he and partners  revitalized Little Five Points into one of Atlanta’s most eclectic retail districts. Jordan is an environmentalist and has been leading the Arabia Mountain Heritage Area Alliance located in the city of Stonecrest. He enjoys covering natural and built environments, architecture, and historic events.