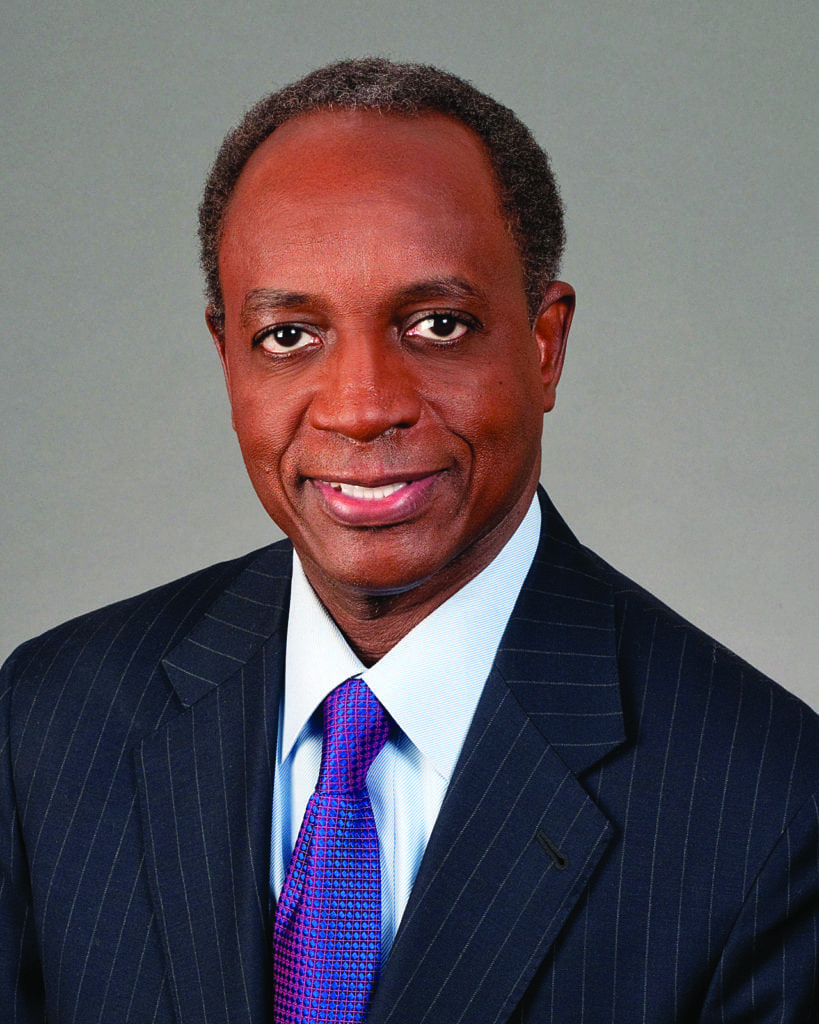 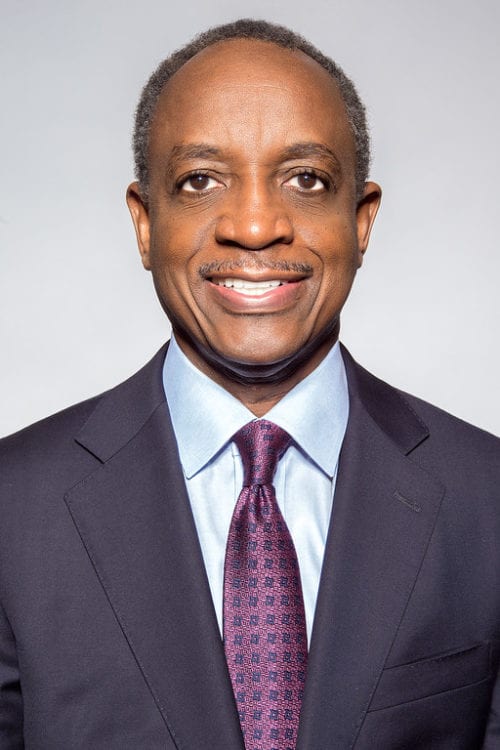 The consent decree update will be available live on “It’s In DeKalb’s” Facebook page and live-tweeted with the hashtag #DeKalbConsentDecree.

The update will be broadcast on Comcast Cable Channel 23 for residents living in DeKalb County and livestreamed at www.dekalbcountyga.gov/dctv.