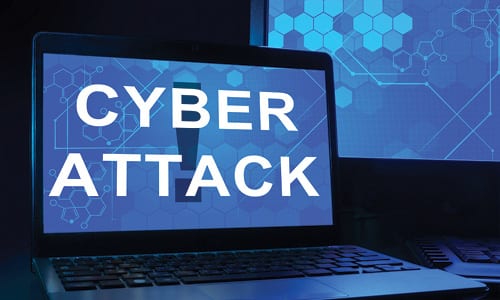 A week after a cyber attack shut down several of the city of Atlanta’s services, city officials announced that the ATL311 website has resumed accepting online service requests.

City officials said the web site was disabled out of an abundance of caution on March 22 while the City worked to restore the systems shut down by hackers.

As of On Common Ground News deadline on March 29, city officials still had not decided whether to pay the $51,000 ransom sought by hackers to unlock the city’s systems.

City officials found out the systems had been hacked on March 22 when employees could not access their computer systems.

The city has hired SecureWorks, an Atlanta-based information security firm, to restore its computers and update security software against future attacks.

The city of Atlanta is not the only local government that has faced a cyber attack on its systems. Rockdale County government’s systems were hacked last May, shutting down several services including some services at the County Jail.

“Fortunately, we didn’t have to pay a ransom,” said Hambrick. “We reported it to the FBI, Homeland Security and we began working on bringing in people to unlock the systems immediately after contacting those agencies.”

Hambrick said none of the agencies had contacted Rockdale regarding Atlanta’s investigation.

The FBI, Department of Homeland Security, Secret Service and independent forensic experts are investigating the attack on the city of Atlanta’s system.

Meanwhile, the City of Atlanta has launched an online Information-Hub on its website to share the latest updates surrounding operations and the ransomware cyberattack.

“The City is committed to keeping the public informed throughout our response to the ransomware attack. The launch of the Information-Hub is a key component of how we keep that promise,” said Richard Cox, Chief Operating Officer for the City of Atlanta.