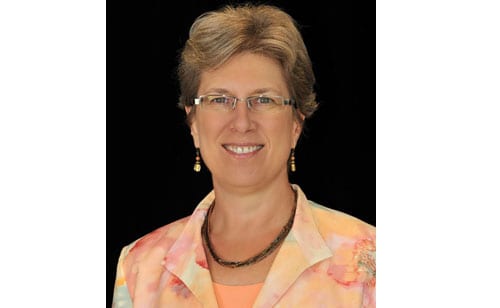 This year, in celebration of Black History Month, each district commissioner will recognize everyday history makers who have dedicated their lives to public service to improve their communities in their respective districts.

“We thank her for her pioneering efforts in social justice and public service during a time where equality for many, was only a dream,” Gannon said in her newsletter.

Newly-elected Commissioner Steve Bradshaw said he plans to present a proclamation to Lois Curtis, a District 4 constituent, at Tuesday’s meeting.

Curtis’ case before the U.S. Supreme Court on June 22, 1999 known as the “Olmstead Decision” was successfully argued securing a place in American history for her as a great liberator. Her fight before the U.S. Supreme Court guaranteed the freedom for thousands of Americans with disabilities to exercise their rights to live in their communities rather than be institutionalized.

Bradshaw said he is honored to celebrate Curtis’s advocacy for social change, not just for DeKalb County and the state of Georgia, but for the nation because she had the courage to fight for the rights of people living with disabilities.

“Lois Curtis is a local hero and a national treasurer,” said Bradshaw. Commissioner Bradshaw is honored to celebrate Lois Curtis and share her story as an advocate and a talented artist.