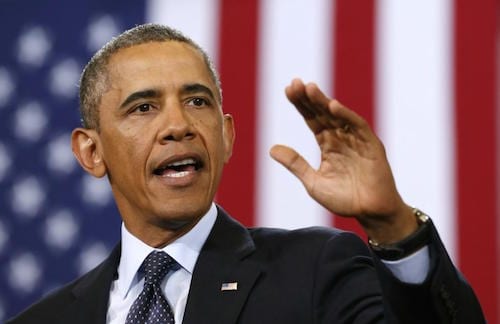 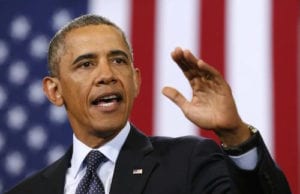 President Barack Obama’s legacy will not only be recorded in history books when he leaves office at the end of the year. The nation’s first black President—the 44th commander in chief–will leave a legacy specifically in DeKalb County at a new elementary school that will become Georgia’s first to be named for him.

The DeKalb County Board of Education voted unanimously on July 11 to name the new school the Barack H. Obama Elementary Magnet School of Technology after a committee comprised of parents, students, faith leaders, two principals and staff identified naming options that were then voted on by students and staff members at the school.

“President Obama embodies the values of a strong family, hard work, and education as the means of getting ahead,” said DeKalb Superintendent of Schools Dr. R. Stephen Green.  “These values are reflected in the DeKalb County School District and are the keys to college and career readiness.”

Dr. Melvin Johnson, chair of the DeKalb County Board of Education, said he believes children who attend the new school will be proud and inspired.

“When students go anywhere and they’re asked what school they attend, I think they will have a lot of pride,” said Johnson. “I think the school’s name will generate pride and inspiration. The expectations will be high and they will be part of history.”

The new school, which will serve grades Pre-K through 5, will be temporarily housed in the former Terry Mill Elementary School, located at 797 Fayetteville Road, Atlanta, pending completion of a new replacement school at the former site of Clifton Elementary School at 3132 Clifton Church Road, Decatur.

The new $23 million magnet school named for President Obama will serve 900 students and is scheduled to open in January 2017. Initial projected enrollment for the school is 715 students, officials say.

Board member Dr. Michael Erwin, who represents the area where the new school will be built and Dr. Ralph Simpson, Regional Superintendent, co-chaired the school naming committee.

“President Obama’s commitment to education demonstrates an understanding of the roles of parents, teachers, and students,” said Erwin. “He knows the most dedicated teachers and most supportive parents can make a difference if students show up, pay attention, and apply themselves to the fullest extent possible.”