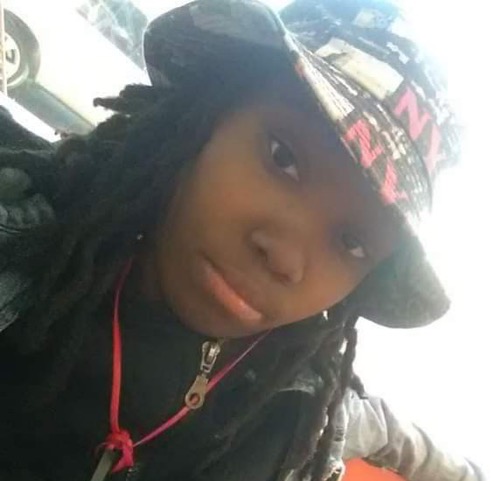 LITHONIA, GA—The DeKalb County Police Department is seeking the public’s help in a fatal hit-and-run accident. Police want to find the driver of the vehicle that  fatally struck Kenya Smith, 22, at 6:30 a.m. on Jan. 31.

Smith was killed as she walked along Marbut Road near Lithonia Industrial Blvd. Investigators believe Smith was walking to work when a vehicle hit her from behind and did not stop. A passerby later noticed her and called police.

The make and model of the vehicle are unknown, but it should have damage to its right front side. Anyone with information is asked to call detectives at 770-724-7610 or Crime Stoppers Greater Atlanta at 404-577-TIPS.