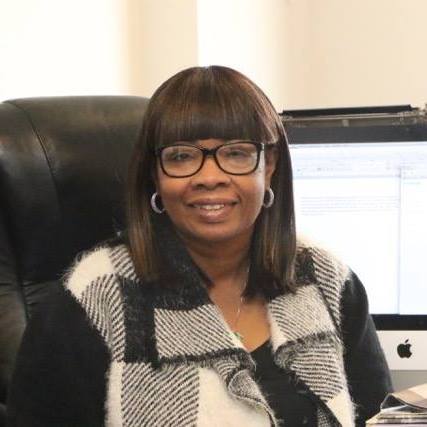 Stonecrest mayoral candidate Charles Hill held a news conference on Monday and stated that he does not have any mental health issues. His doctor confirmed that he has no such medical issues.

Hill held the press conference in response to a postcard that residents in the city received on Saturday suggesting that he is bipolar and unfit to hold public office. The postcard pictured Charles Hill and a naked man (U.S. military veteran, Anthony Hill, who was bipolar and was shot and killed by a DeKalb police officer). Anthony Hill has nothing to do with the elections under way today in the new city of Stonecrest.

The postcard asks: “Should this guy be seeking to run for Stonecrest City Hall or should he be seeking help for his previously diagnosed mental illness?”

When the mailer went out, Charles Hill suddenly found himself in the media spotlight letting the public know that he is not bipolar or mentally ill.

It’s unfair and it’s unfortunate that this kind of mudslinging is taking place in a brand new city. It’s dirty politics and among the worst that I have ever seen. I am appalled that anyone would attack this young man in this fashion to try and defeat him.

What kind of example are we setting for our young people? What are they supposed to think when older adultscreate a notch so low that it doesn’t even register on the how-low-can-you-go scale?

I hope that Charles Hill will not be discouraged Hill is a very bright young man. His credentials speak for themselves. He graduated from Lithonia High School in the class of 2003. He received his bachelor’s degree from Morehouse College and his master’s degree from Harvard. He is a graduate student at Yale University. You can read more about his accomplishments on his web site: charleshillforstonecrest.

This is not an endorsement. I will not choose for you. If you live in the city of Stonecrest, you must decide who you trust to lead the new city.

You can find the sample ballot listing all of the candidates at the DeKalb County Elections Web site: https://www.dekalbcountyga.gov/voter-registration-elections/current-election-