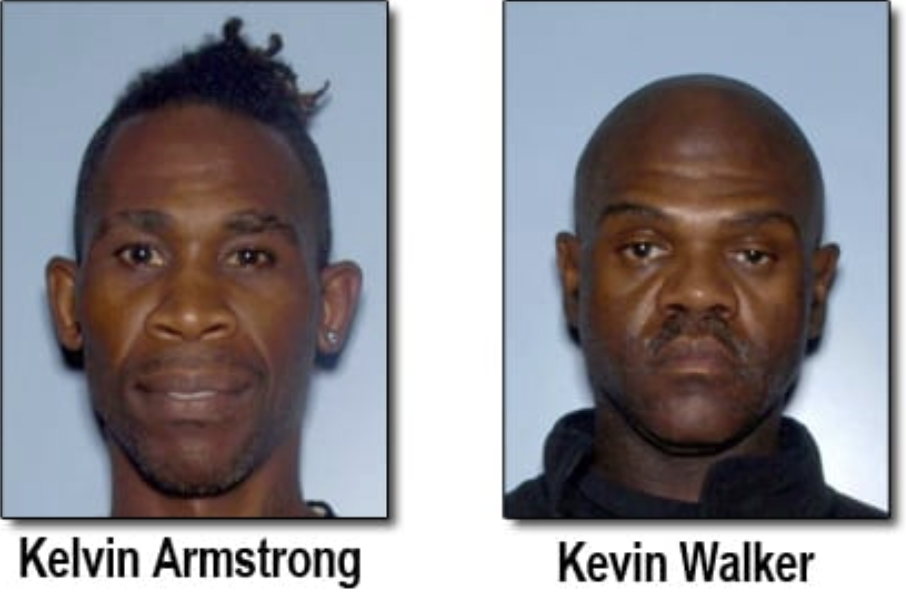 DECATUR, GA–The second of two men charged with sexually assaulting a 12-year-old boy in Brookhaven has been convicted and sentenced to two life sentences, plus 29 years in prison.
Jurors returned guilty verdicts on Friday, April 29, 2022, against Kelvin Jermain Armstrong, 43, on charges of Aggravated Child Molestation (two counts), Child Molestation, and Reckless Conduct.
The charges against Armstrong and Co-Defendant Kevin Walker, 51, stem from an incident on Jan. 29, 2018.  According to the investigation, the victim was walking home after missing his school bus when he encountered Defendant Walker, who then lured the child into his Buford Highway apartment. One inside the apartment, the child was threatened and then sexually assaulted by Walker and later by Defendant Armstrong, who came to the apartment at Walker’s invitation.
After assaulting the child, the men gave him five dollars and threatened to harm him if he told anyone. The men then left the scene. The victim quickly escaped and ran to the leasing office for help. Walker was arrested the same day and named Armstrong as the second attacker. He was arrested a week later. Both men gave taped confessions to police.
Following his conviction by jury trial last week, Armstrong was immediately sentenced to prison by DeKalb County Superior Court Judge LaTisha Dear Jackson, who presided over the case. During plea proceedings in March 2022, Defendant Walker pleaded guilty to charges of Aggravated Child Molestation (three counts), Child Molestation, and Reckless Conduct. He was sentenced to a term of life, to serve 40 years in custody.
The case was prosecuted by Deputy Chief Assistant District Attorney Mirna Andrews, assigned to the Sexual Exploitation and Crimes Against Children (SECAC) Unit, with assistance from Senior ADA Jasmine Reese, DA Investigator Takita Green, and Victim Advocate Yuzellie Garcia. Detectives Emmanuel Maldonado and Raul Perez of the Brookhaven Police Department led the initial investigation.
Post Views: 135

previousNOTICE OF DEKALB COUNTY BOARD OF EDUCATION MEETING, May 9, 2022