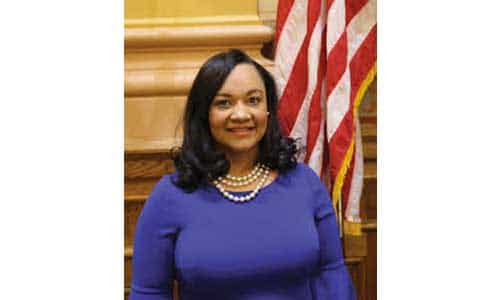 “Following a significant performance by Jon Ossoff, it’s clear that Senator Perdue will remain below the threshold needed to avoid a runoff as ballots continue to be counted, forcing Perdue to once again confront his disastrous record of working to strip away health care from Georgia families. Perdue has spent months avoiding Georgians, has refused to take accountability for his dangerous record of corruption and downplaying the threat of the coronavirus, and has used divisive, demeaning rhetoric toward others. The millions of dollars Republicans pumped into this race to keep Perdue afloat clearly didn’t work, and now Jon Ossoff will expose Senator Perdue for the failed leader that he is.”