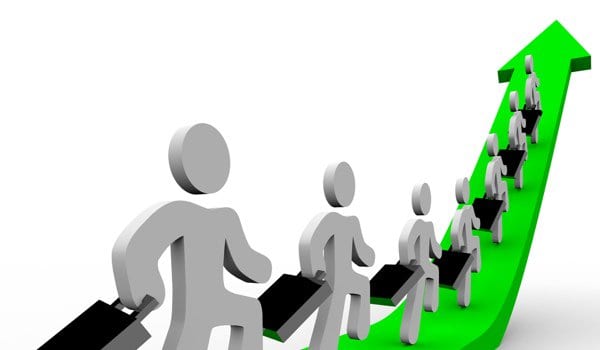 The September unemployment rate, at 4.7 percent, was down from 5.4 percent in August. The September rate compares favorably to last September when the rate was 5.9 percent.

“The county continues to head in the right direction,” Butler said.

previousWorld of Coca Cola honors veterans and their families