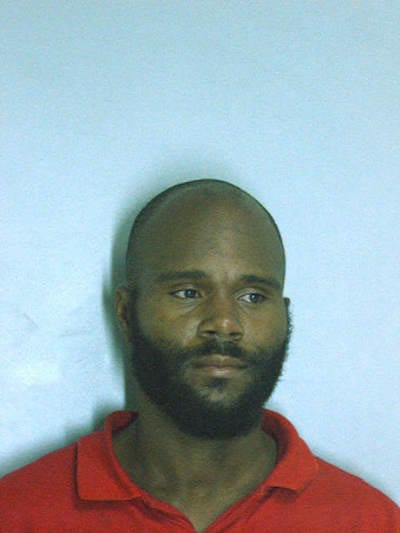 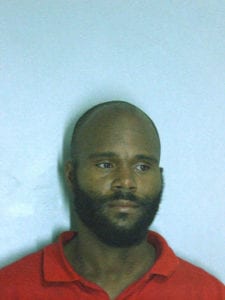 A DeKalb County grand jury recently indicted a Gwinnett County man for the murder of his ex-girlfriend’s son amidst a violent June 2016 crime spree.

Carlester Gilbert is charged with malice murder, felony murder, armed robbery, four counts of aggravated assault and two counts of possession of a firearm during the commission of a felony.

“A man this dangerous has no business on our streets,” DeKalb County District Attorney Robert James said. “We will make sure that Mr. Gilbert’s victims receive justice for what he’s done.”

On June 11, Gilbert went to the home of his former girlfriend and boss and got into an argument with her oldest son, Rashad Williams.

Gilbert shot Williams in the back of the head, then shot and injured Williams’ younger brother Detavious Kwakye. Gilbert shot at Williams’ other brother and another teen as they fled into the home. Both teens were able to escape.

The 39-year-old Gilbert then allegedly robbed a nearby Chevron at gunpoint before he was seen by police officers who reported him tossing the gun out the window of his vehicle.

He led police on a high-speed chase beginning on Georgia Highway 78 near Stone Mountain, going south on I-285, and then westbound on I-20 West. Speeds during the chase from DeKalb County into Atlanta at times reached in excess of 90 mph.

During the chase, the truck Gilbert drove slammed into a police car, forcing the car into a civilian vehicle, before he was stopped near Martin Luther King Drive in southwest Atlanta and arrested.

Gilbert also is charged in Norcross with armed robbery, false imprisonment, and two counts of aggravated assault for attacking Williams’ mother with a wrench and knife on June 6, and stealing her SUV, purse and cash and allegedly fleeing to Florida.

He is being held without bond in the DeKalb County jail.