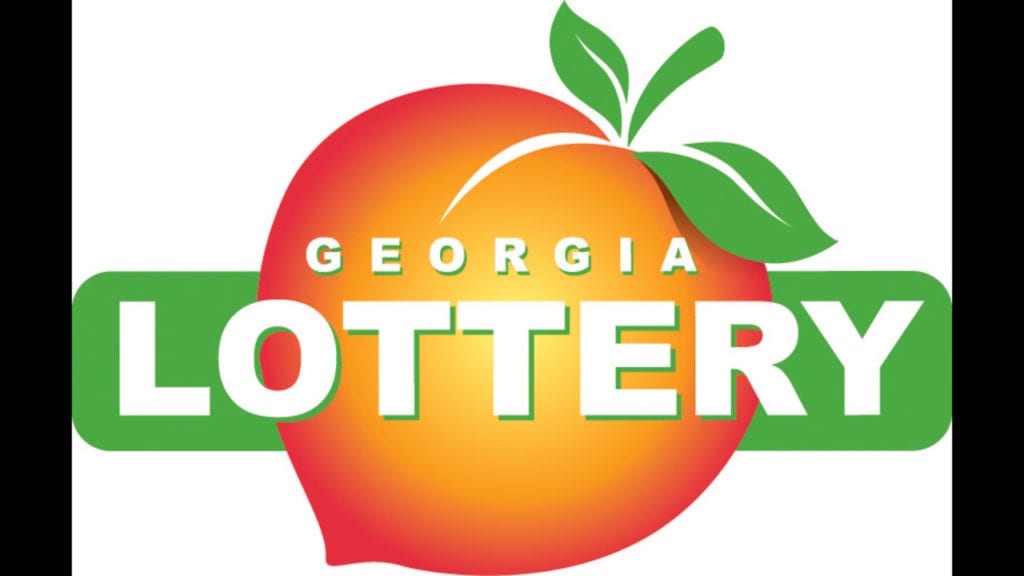 The Georgia Lottery Corp. announced that fiscal year 2017 first-half and second-quarter profits have reached the highest since the lottery’s inception in 1993.

The profits for the first half of fiscal year 2017 soared to $541 million – $24.5 million ahead of last year’s record. Second-quarter profits transferred to the State Treasury’s Lottery for Education Account will amount to $267.4 million, surpassing last year’s second-quarter transfer by more than $4.8 million. This brings the total raised by the Georgia Lottery for educational programs to more than $18.1 billion since the lottery began.

The first half of the Georgia Lottery’s fiscal year spanned from July 1, 2016 to Dec. 31, 2016. Fiscal year 2017 first-half profits also include funds generated from coin operated amusement machines (in Georgia.

Since its first year, the Georgia Lottery Corp. has returned more than $18.1 billion to the state of Georgia for education. All Georgia Lottery profits go to pay for specific educational programs, including Georgia’s HOPE Scholarship Program and Georgia’s Pre-K Program. More than 1.7 million students have received HOPE, and more than 1.4 million 4-year-olds have attended the statewide, voluntary prekindergarten program.