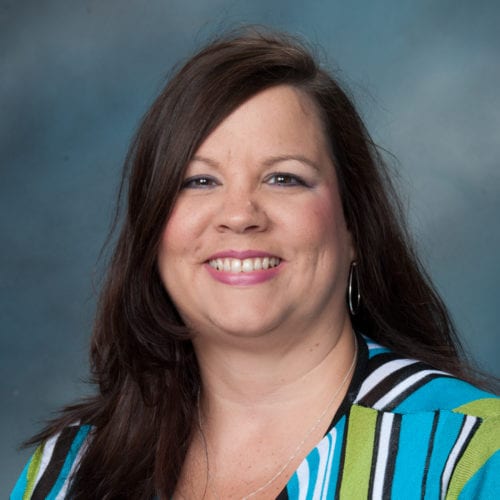 The American Association for Paralegal Education (AAfPE) has tapped Georgia Piedmont Technical College(GPTC) instructor Kye Haymore to serve as the 2017 president-elect of the national organization..

“Kye Haymore’s dedication to paralegal education is evidenced by her commitment to her students at Georgia Piedmont, as well as to this important national organization,” said GPTC President Jabari Simama.

“During her 10 years as an instructor at Georgia Piedmont, she has demonstrated her dedication to paralegal education and is widely respected by her colleagues. These same skills will contribute greatly to the success of the association,” Dr. Simama said.

Haymore was nominated for the president-elect post at the association’s 35th annual conference, which was held October 12-15, 2016 in San Antonio, Texas.   As president-elect, Haymore will serve a three-year term.

“I have been deeply engaged in representing my region and its members on the AAfPE Board of Directors,” said Haymore, who has served the organization for the past eight years. “I’ve enjoyed learning about the history of this association, as well as contributing to its future. AAfPE has helped me become a better educator, and I want to help others involved in paralegal education to share in all that AAfPE has to offer. I look forward to serving in this leadership capacity for the next three years.”

As a paralegal studies instructor, Haymore teaches courses such as Legal Research and Writing; Real Estate Law; Intellectual Property; and Introduction to Law and Ethics. Additionally, she served as chair of Georgia Piedmont’s faculty advisory committee. She also has assisted in writing state standards for courses offered through the Technical College System of Georgia (TCSG), the governing agency that oversees operations of 22 public technical colleges throughout Georgia.

Haymore was instrumental in developing Georgia Piedmont’s paralegal studies curriculum so it would garner approval from the American Bar Association (ABA). A member of the State Bar of Georgia, Haymore is a Phi Beta Kappa graduate of the University of Georgia, where she earned a bachelor’s degree in political science. She graduated from the University of Georgia’s School of Law in 1995.

As a member of her church, Haymore is currently co-chair of the youth council at the First United Methodist Church of Covington.