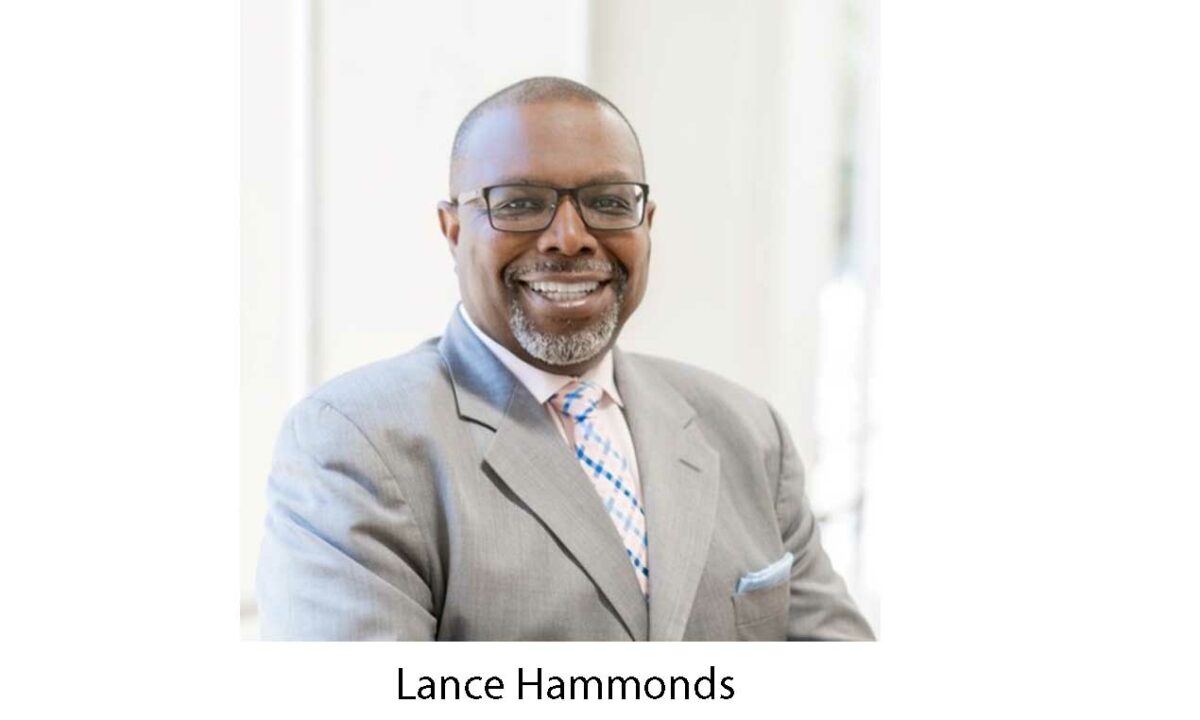 The board named Dr. Vasanne Tinsley as the interim superintendent, a retired educator who formerly served as the Deputy Superintendent of Student Support & Intervention in the district.

Hammonds said DeKalb has had 10 school superintendents in the last 25 years and the lack of consistent leadership has been damaging—and costly.

Watson-Harris was hired in 2020, taking the helm on July 1. She was awarded a contract with a base salary of $325,000 and now the district must compensate her for the remainder of her contract.

Hammonds issued a statement to On Common Ground News on April 27:

“The revolving door of superintendents does not benefit our children and puts our district certification at risk.

The firing of Superintendent Cheryl Watson-Harris continues the Board of Education’s trend of providing short-term leadership for our school district.

The Board of Education has two primary jobs:  approve the budget and hire the superintendent.

In the last 25 years, Dekalb School District has had Johnny Brown, Crawford Lewis, Cheryl Atkinson, Michael Thurmond, Ramona Tyson (twice once as interim), Steven Green, Rudy Crew, a fumbled attempt that cost the district $750,000, Cheryl Watson-Harris who was fired yesterday who we must pay out the remainder of her contract with taxpayer dollars and now an interim superintendent, Vassanne Tinsley.

That’s 10 superintendents in the last 25 years in DeKalb County.  Compare that to the Gwinnett County School District.  What has been the difference between Gwinnett and DeKalb schools? Gwinnett up until 2021 had the same School Superintendent for 25 years! They had consistent leadership with the time and resources to improve the academics of their district.

When I moved to DeKalb in 1984, with my 2-year-old daughter, I asked the realtor where the best schools in the Metro area and they all said DeKalb County. The superintendent at that time served from 1980-to 1996, with 16 years of consistent leadership.
Gwinnett has been very consistent in improving their academic performance, while our school district has underperformed because of revolving leadership.

The only constant in the rocky relationships between our 10 superintendents has been our Boards of Education.

This is an election year, and the citizens of DeKalb must be committed to electing better school board members. That’s how we get the right superintendent to serve our children.”

previousSuspect in custody for deadly shooting at Decatur gas station