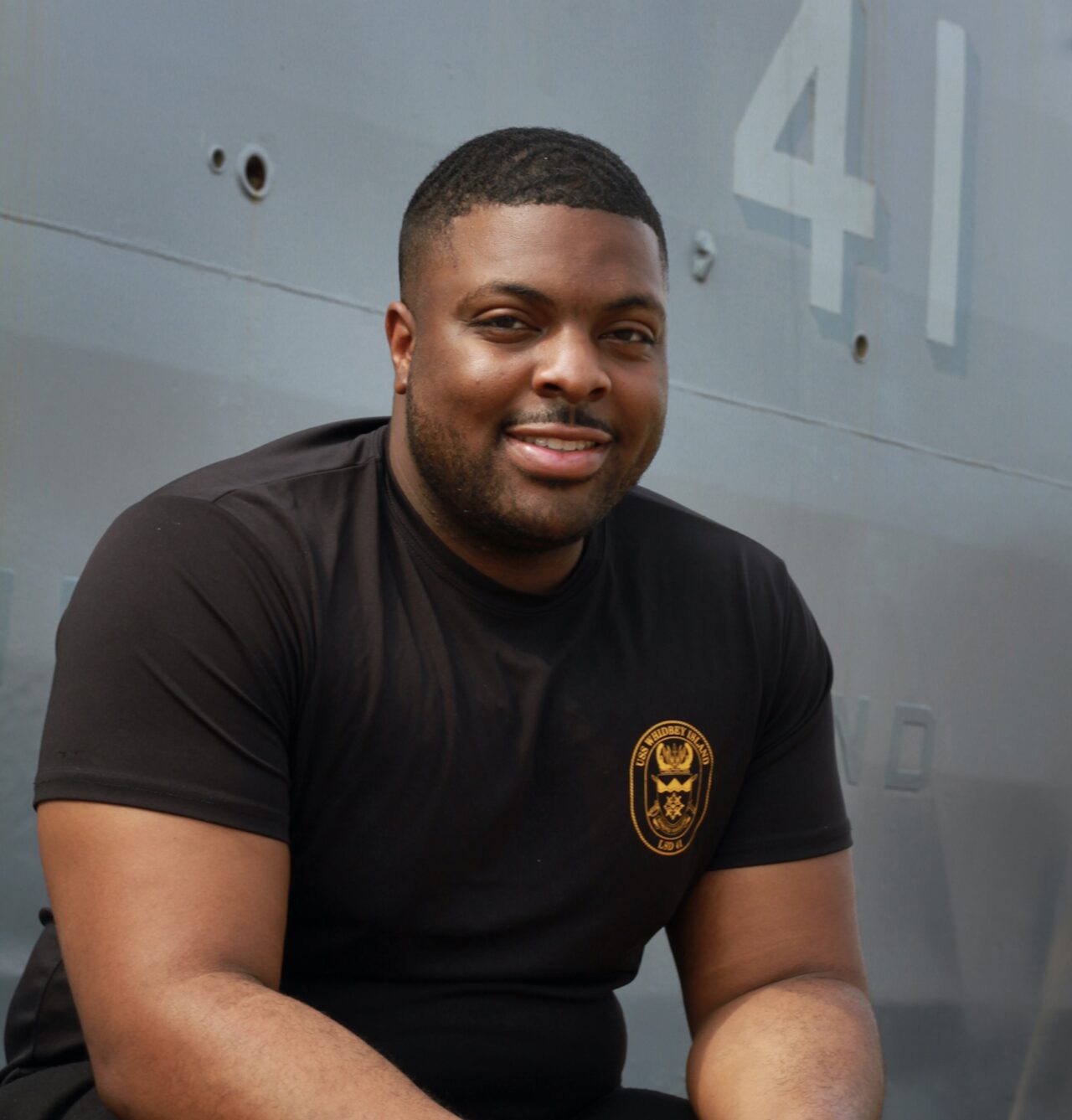 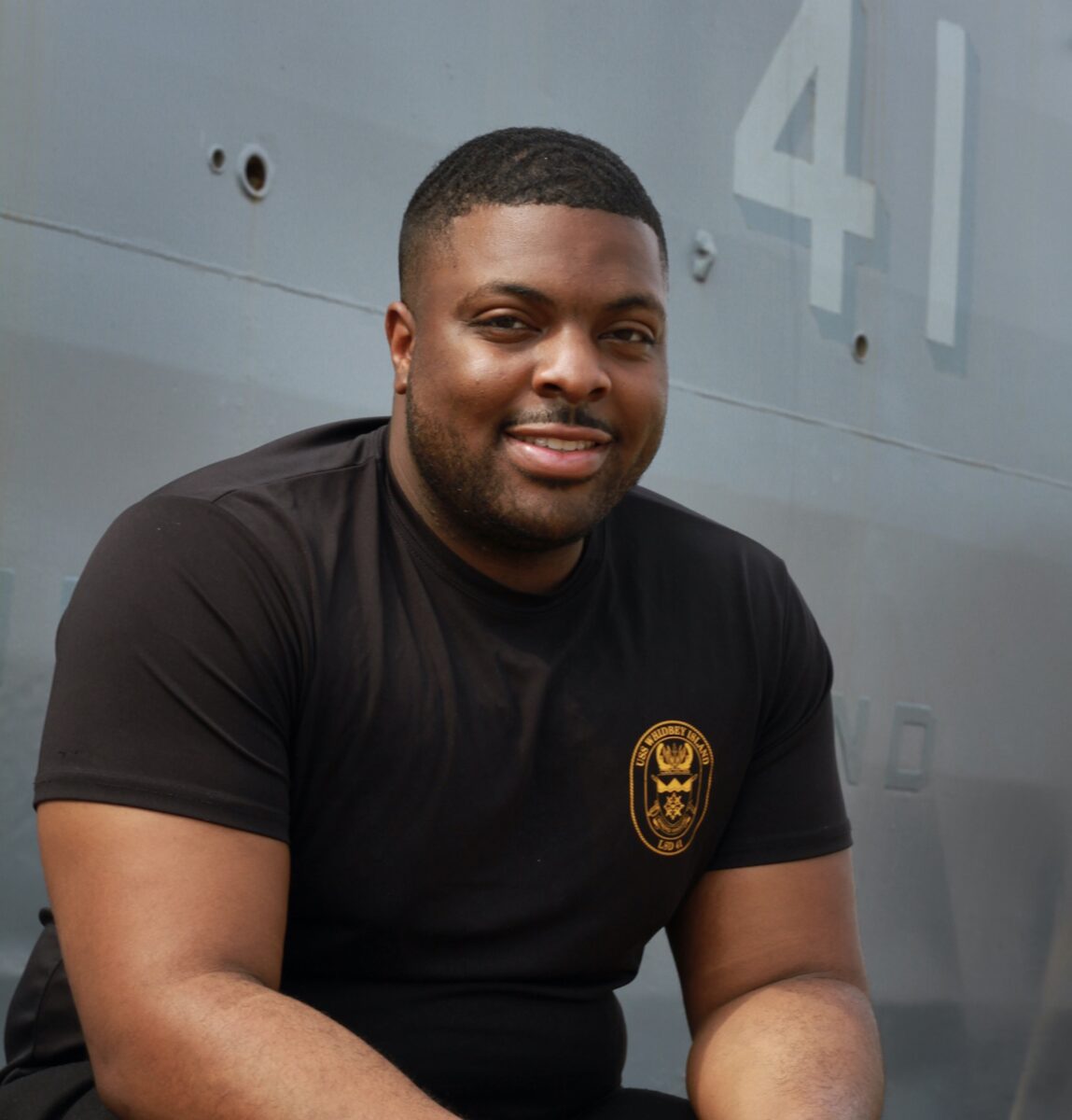 “I feel like where I’m from, people get boxed in and I didn’t want to be a part of that,” said Obioha. “I wanted to have different career opportunities.”

Whidbey Island is designed to deliver Marines and their equipment in support of amphibious operations including landings via Landing Craft, Air Cushion (LCAC), conventional landing craft and helicopters, onto hostile shores.

Homeported in Little Creek, Virginia, Whidbey Island is longer than two football fields at 610 feet. The ship is 84 feet wide and weighs more than 16,000 tons. It has four diesel engines that can push the ship through the water in excess of 25 mph.

“We ensure that our seas are protected while defending our freedoms and democracies at home,” said Obioha. 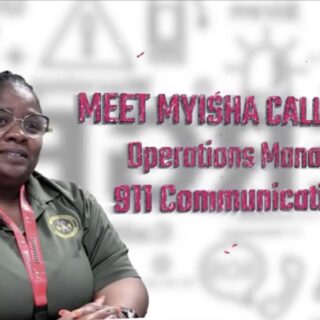 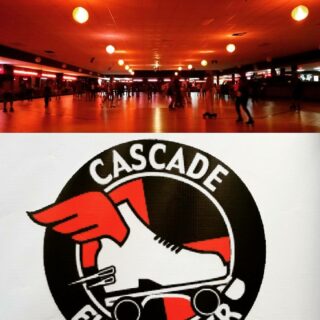 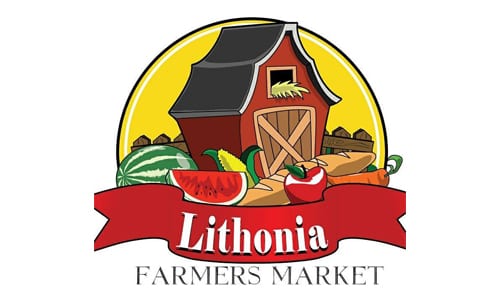