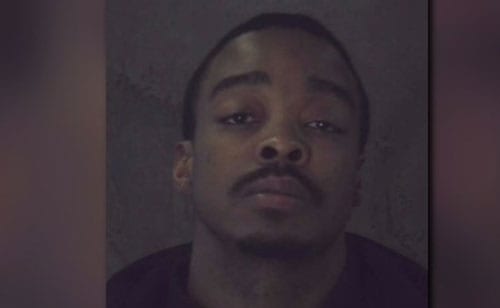 A Lithonia man will spend the rest of his life in jail for selling two under-aged girls for sex. 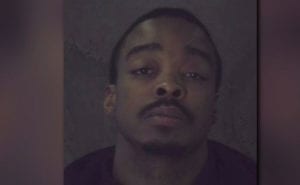 “This man and his cohorts forced these girls into sexual slavery,” said DeKalb County District Attorney Robert James. “It’s because of people like Mr. Tate that we formed the DeKalb Anti-Trafficking and Exploitation Watch unit, and we won’t stop going after human traffickers until we eliminate this scourge.”

In March 2014, Tate and Jamal King met a pair of 16-year-old girls who had run away from their respective Macon foster homes.

They eventually began exploiting the girls for sex in exchange for money on the web site backpage.com, and taking them to various hotels throughout DeKalb.

One of the girls was five months pregnant in 2014 when Tate choked, physically abused and raped the teen. She escaped Tate several weeks later and reported him on Dec. 9, 2014.

A jury convicted Tate last week. He has been transferred to the custody of the Georgia Department of Corrections.

King pleaded guilty and was sentenced to 13 years in prison with 7 on probation.

A third man is the father of the child of the girl who was pregnant. He is currently being held at the DeKalb County Jail awaiting trial for statutory rape charges.