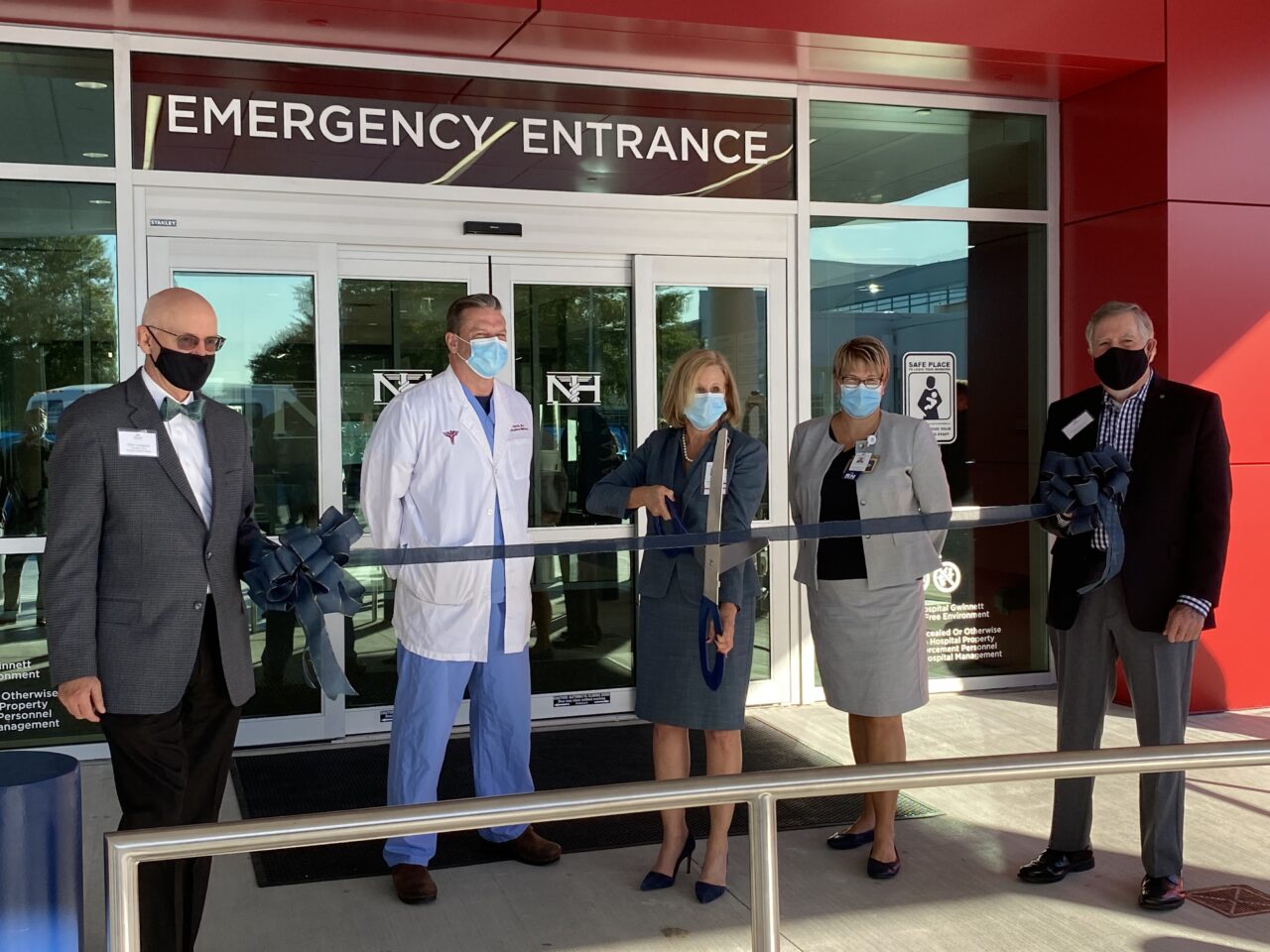 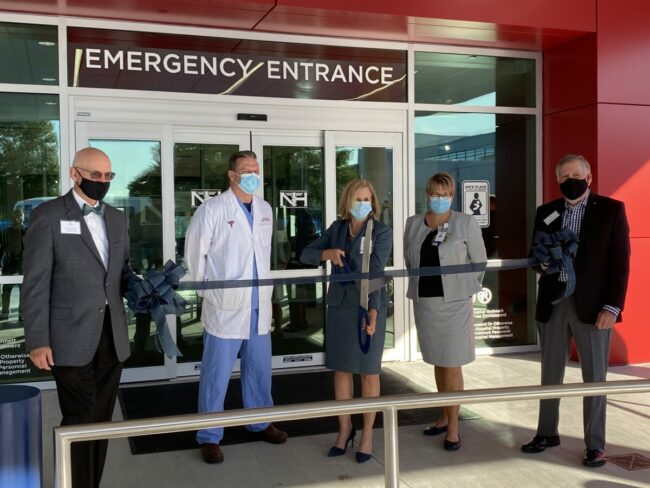 LAWRENCEVILLE, GA–Northside Hospital Gwinnett held a ribbon cutting ceremony this week for its newly expanded emergency department in Lawrenceville. The hospital’s emergency department consistently ranks among the highest-volume facilities in Georgia, with more than 100,000 visits annually, officials said.
The hospital also recently received the critical approval from the Georgia Department of Community Health to build 10-story, 162-inpatient bed tower, which will be located on the Northside Gwinnett campus.

Debbie Mitcham, president and CEO of Northside Hospital in Gwinnett and Duluth, said that the pace of growth in the region demands a similar pace for health care access.

“Northside believes that access to care is of the utmost importance and realized that a county with close to a million residents needed a bigger emergency department footprint,” said Mitcham. “With the completion of this project, emergency room capacity will double, thus increasing the ability to not only take care of more Gwinnett County residents, but take care of them more efficiently.”

Mitcham said that plans for the patient tower and bed additions also include a five-story, 143,828-square-foot medical office building to house outpatient imaging, ambulatory surgery and a variety of physician practices. The project site preparation has begun completion is expected in 2023.

The expanded emergency department has a redesigned trauma area to address access and patient flow challenges, as well as a two-story addition with more exam rooms and observation beds, officials said.  Work already is underway on the second phase, which is a renovation of the original emergency facilities.

Northside’s commitment to the community extends beyond brick and mortar, officials said.

The health system is broadening its community partnership programs with many of region’s non-profit organizations and events. On Oct. 23, Northside will serve as the presenting sponsor of Paint Gwinnett Pink, the largest breast cancer 5K in Gwinnett County. This year’s virtual event has already raised nearly $900,000 toward the purchase of new 3D mammography for the Breast Care Centers at Northside Gwinnett and Northside Duluth. 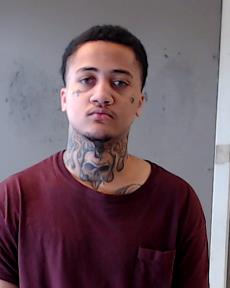 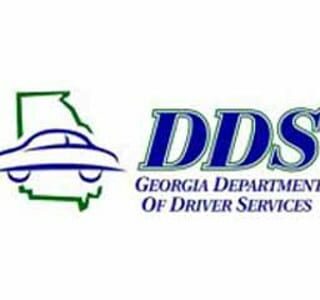