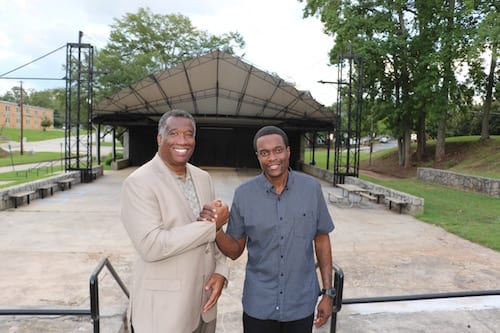 On Common Ground News will present “A Night of Smooth Jazz” on Saturday, Aug. 20, 7 to 11 p.m., at the Lithonia Amphitheater.

JFly Music Group, LLC is producing the star-studded affair, which will be hosted by Morris Baxter from 91.9 WCLK.

“We are excited to present  “A Night of Smooth Jazz” with internationally-known drummer JFly. He is known around the world as a talented musician who has worked with some of the top names in the recording industry such as Peabo Bryson, Jennifer Holliday, Aretha Franklin, Bobby Brown and so many others,” said On Common Ground News Publisher Glenn L. Morgan.

A portion of the proceeds will benefit JFly’s How BIG is Your Dream? Foundation, Morgan said. The nonprofit organization promotes music and arts education for youths in the metro Atlanta area.

“We are thrilled to support the How BIG Is Your Dream? Foundation. This summer, we had an opportunity to see many of the youths who were enrolled in summer camp perform at the Porter Sanford Performing Arts Center in DeKalb County,” Morgan said. “We were super impressed with what JFly and his instructors were able to teach the youths in just a few weeks. We knew this was something we wanted to support.”

JFly, whose first name is Jorel, serves as vice president and education committee co-chair of The Recording Academy® Atlanta Chapter (GRAMMY®s). He has served as music director for WSB-TVs 4th of July Celebration at Atlanta’s Centennial

Olympi c Park and the   first ever   music director for the   Heisman Trophy Awards. He has appeared on the Soul Train Music Awards, BET’s Sunday’s Best and several Tyler Perry movies. He says he also prides himself on the birth of the JFly Music Festival, which is held annually in his hometown Waycross, Georgia.

Those who attend “A Night of Smooth Jazz” may bring their own food or purchase food and beverages from vendors who will be on site.

Concert tickets are $30 for lawn seating (bring your own chair); $35 for stadium seating; $200 for the Royal Pavilion (tables seat 4) or VIP tables near the stage for $390 (seating for six).

For table reservations or general admission tickets, visit www.ocgconcerts.com. The Lithonia Amphitheater is located at 2501 Park Drive, Lithonia. If you have any questions or would like to participate as a vendor or sponsor, please call 678-526-1910. No two vendors will be permitted to sell the same foods. 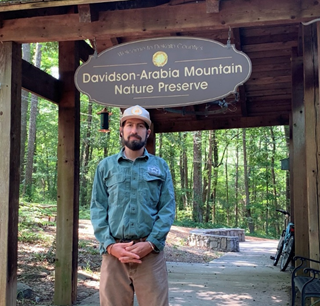 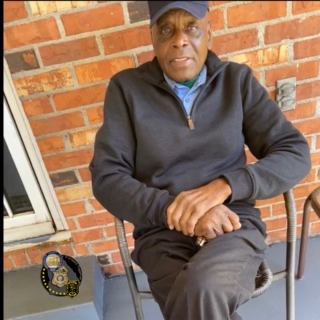 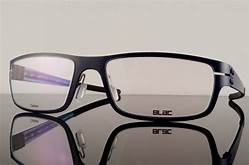