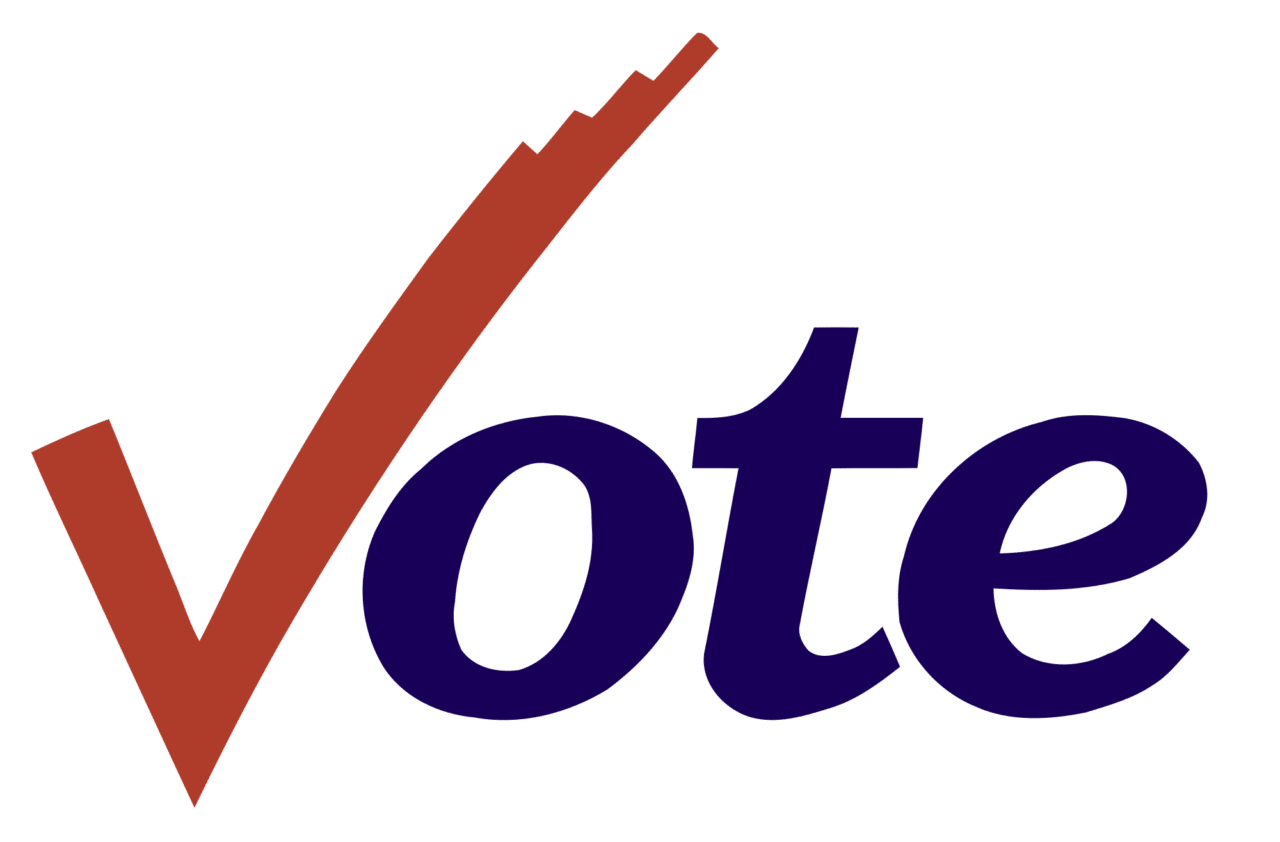 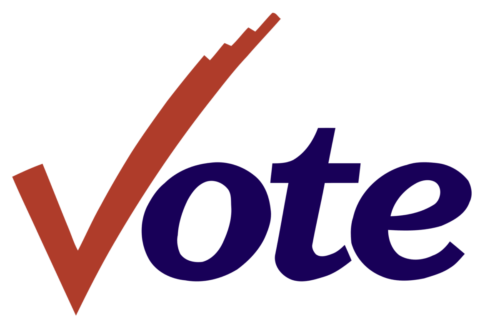 There is an old parable about a man who planted a fig tree in a vineyard and appointed a keeper to tend to the tree. He went to the tree one day wanting figs but found none. He asked the keeper of his vineyard, “Why does this fig tree cumbereth (use up/provide a troublesome obstruction to) the ground?” The man made a deal with the vineyard keeper to allow the keeper to dress and fertilize the ground around the fig tree. And, after a period of time, he would come back to check for figs. However, if the man found no figs, he would have the keeper cut down the tree. Because who wants to have a fig tree that doesn’t produce figs?

I’m writing this letter to encourage new and non voters in Stonecrest, Georgia not to cumbereth the ground. It is my opinion that registering to vote is only one part of civic engagement journey and uncast votes are like fig trees that don’t produce – just providing a troublesome obstruction to the ground of civic engagement.

In another example, Jesus talks to His followers in the Bible and encourages them to be influencers(Matthew 5:13-16). He compares Christians to salt and light. Salt exerts influence by preservation and taste, while light exerts influence by its brightness. When we fail to engage through voting, we are likely not to engage and exude influence, civically. Disengagement is especially dangerous in local politics because small groups more likely seize control and pass that control around between themselves. This leads to a bland, flavorless government.

Why should you vote?

First, Stonecrest needs your salt to season the soup – be an influencer. In Stonecrest’s 2019 Mayoral Election, only 5,536 of the 40,678 (13.6%) registered voters in Stonecrest voted. While this percentage is consistent with the national average, I do not think that number is representative of the diversity of thoughts and interests in Stonecrest. Unfortunately, some members of our community are counting on that trend to continue because fewer votes means greater control for them and who they know. Second, missing votes from registered voters are like baren fruit trees representing the potential for change only to be left disappointed post election. In addition, people who vote are more likely to continue to engage, and at this stage in its development, Stonecrest needs lots of accountability, participation, support, and oversight from its citizens. Finally, I believe increased voter participation will put pressure on local candidates to run better campaigns and do better once elected.

So this November 2nd, please don’t cumbereth the ground in Stonecrest by not casting the vote you registered for. Stonecrest needs your salt!