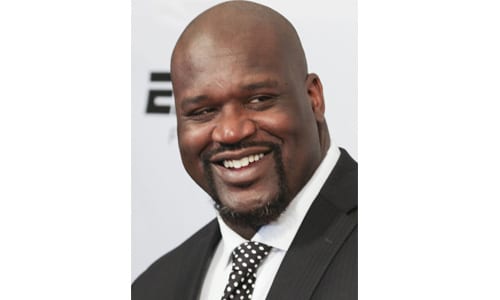 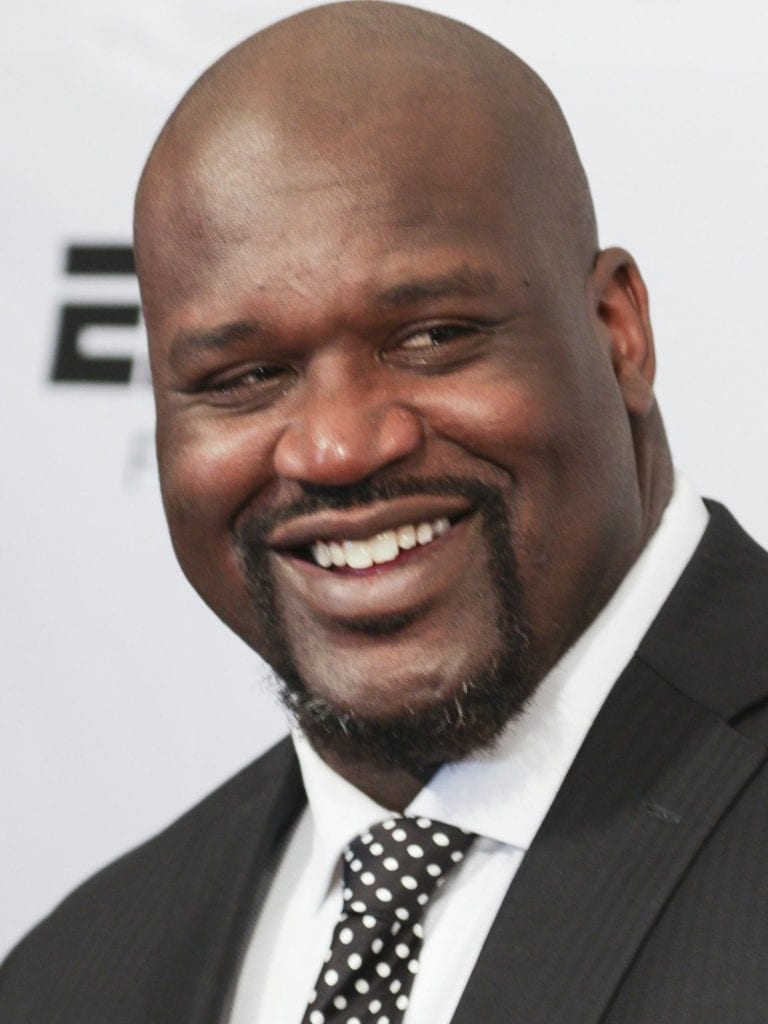 NBA Hall of Famer Shaquille O’Neal will join Papa John’s pizza as a member of its Board of Directors, the company has announced.

O’Neal, a franchisee of nine Papa John’s restaurants in the Atlanta area, also will enter into an $8.25 million marketing agreement to be an ambassador for the Papa John’s brand.

O’Neal’s new assignment follows an about face for the corporation, which suffered public backlash last year over an offensive comment Papa John’s founder John Schnatter made. According to Forbesmagazine, Schnatter admitted he used the “N” word during a conference call with a marketing agency when he was apparently trying to convey his distaste for racism when he said: “Colonel Sanders called blacks “N” and never faced any public backlash at KFC.”

Forbessaid the call was part of Papa John’s media marketing training to avoid public disasters. Schnatter apologized for the comment and stepped down as chairman of the board.

Since that time, Papa John’s has added six new board of directors, including O’Neal; Jeff Smith, CEO of Starboard Value, who has been named chairman of the board, and Steve Ritchie, president and CEO of Papa John’s.

“We are thrilled to partner with Shaquille and welcome him to the Papa John’s Board,” said Chairman Smith. “Shaquille has an excellent entrepreneurial background, including as a restaurant franchise owner, and is a natural creative marketer. Shaquille has demonstrated great success through understanding the customer value proposition with product and brand differentiation. The Board and I are excited to work with Shaquille and look forward to the terrific possibilities to strengthen our position together.”

The four-time NBA champion and television sports analyst on Inside the NBAhas established a track record as an investor, restaurateur and franchise owner. O’Neal currently owns a Krispy Kreme Doughnuts franchise in Atlanta and previously owned 27 Five Guys Burgers and Fries franchises. He is the founder and owner of Big Chicken, a fast casual fried chicken restaurant in Las Vegas, and Shaquille’s, a fine dining restaurant in Los Angeles. In the sports arena, O’Neal is a minority owner of the Sacramento Kings NBA franchise.

Papa John’s President and CEO Ritchie said in addition to his business acumen, O’Neal understands how to build lasting connections with consumers and energize employees.

“I look forward to working with him as a board member and brand partner to advance the many initiatives we are pursuing across the organization to create even greater success for Papa John’s and our stakeholders,” Ritchie said.

O’Neal said he is looking forward to his new appointment to the board and marketing opportunity.

“I have truly enjoyed the high-quality Papa John’s product for years and am excited to be able to help Papa John’s raise their game to new heights,” said O’Neal. “This is a triple threat opportunity for me. I am excited to join the Board and to help lead from the top, while also investing in nine stores in my home town of Atlanta and being an ambassador for the brand. I look forward to working with my colleagues on the Board and using my experience in business and community to build on the progress being made at Papa John’s. Papa John’s is building a better culture, and I want to be a part of improving the Company from the inside out.”

previousMayor Jason Lary thanks the Sean Ali family for agreeing to sell their property to the city.