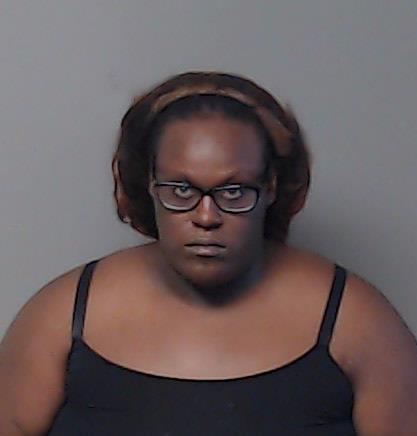 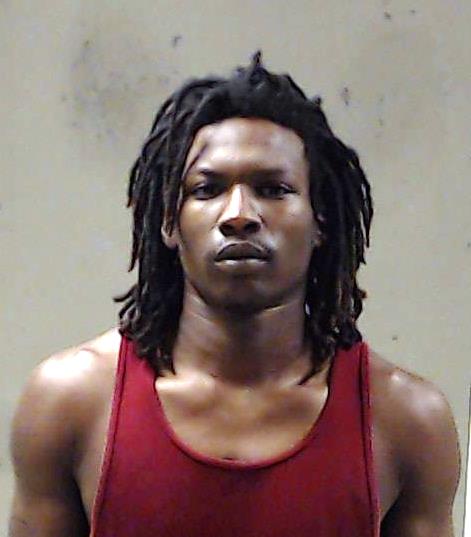 DEKALB COUNTY, GA– A couple is  now in custody, charged with the murder of a DeKalb County child who was in there care.

Cedric O’Neal Herring, 26, the child’s father, has been in custody at the DeKalb County Jail since May 30. Herring is charged with Felony Murder and Felony Cruelty Child First Degree.

According to arrest warrants, the child died from injuries sustained from beatings by Myrick and Herring.

Myrick also was booked into the DeKalb County Jail, where she is being held without bond.