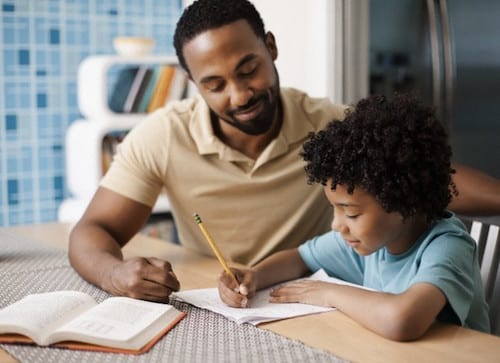 Rockdale County’s elementary students scored above the state’s average on the 2015-16 Georgia Milestones assessment, reports released by state officials show. This is the second year for the tests, given to students in grades 3-8. The Georgia Department of Education also made available scores for the Georgia Milestones End of Course Assessment for grades 9-12. The test scores represent only one piece of the State of Georgia’s “multiple measure” approach to school accountability known as the College and Career Ready Performance Index, or CCRPI.

Autry said results for middle school students continue to be closely aligned with the state average in all subjects.

“We have already begun analyzing our data which will help guide our work as we begin this new school year.  As the new CCRPI accountability system begins to stabilize, RCPS continues to learn and understand the overwhelming number of measurement indicators and how they are calculated.  Administrative teams in the schools and in the Central Office are becoming much more targeted and proficient with this accountability instrument.”

The RCPS overall CCRPI score grew nearly 4 percentage points over last year’s score to 76.5 out of 100 points.  For the second year in a row, RCPS has outperformed the state average on the CCRPI.

“In conjunction with CCRPI, one of the overarching measures of yearly PK-12 success in our district is our graduation rate.  Our four-year cohort graduation rate is the highest it has been in the era of accountability,” said Autry. “The RCPS four-year average increased another 7.4 percentage points to 83.3%.  All high schools exceed the mark of 80% and are now approaching the 90% threshold.  This means over 4 out of 5 RCPS students are graduating on time and receiving a diploma in four years.  This has been a dramatic increase from five years ago when the four-year cohort rate was 66%.  This year’s figure represents a 17 percentage point increase during this time period.  A total of 1,166 students received their diploma this year and were awarded over 18.5 million dollars in scholarships.”