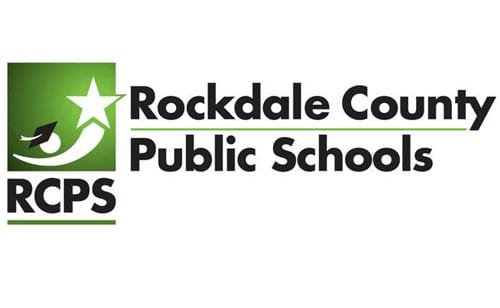 Dr. LaSharon McClain was recently named the new principal of Flat Shoals Elementary (FSE). Tammy Smith, FSE principal for 2016-2017, is retiring after more than three decades as an educator. Dr. McClain comes to RCPS from Upson-Lee South Elementary where she has been principal since 2011. Before that, she worked in Newton County as an assistant principal at South Salem Elementary and Heard-Mixon Elementary and a second grade teacher at Ficquett Elementary. She was named 2004 Teacher of the Year at Ficquett Elementary. Dr. McClain earned her Bachelor’s in early childhood education at Georgia Southern University, Master’s in early childhood education at Fort Valley State University, and Doctorate in educational administration at Georgia Southern University.

Susan Norton, Barksdale Elementary School (BES) principal since 2014, will become principal at Honey Creek Elementary (HCE) for 2017-2018. Norton was previously assistant principal at BES from 2009-2014. She began her elementary teaching career in Jackson County and came to RCPS in 2001 as a teacher at BES. She earned her Bachelor’s in education from Georgia State University in 1993, her Master’s in education from University of Georgia in 1996, and Education Leadership degree from GSU in 2004. 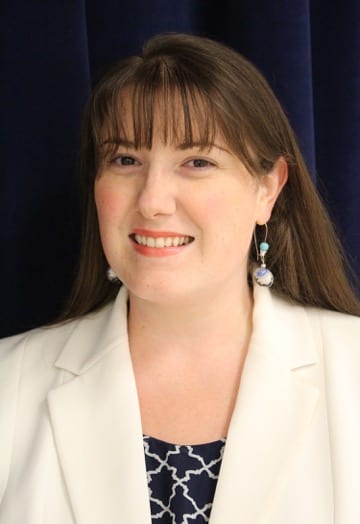 Amanda Baskett, Rockdale Magnet School for Science and Technology (RMSST) assistant director since 2014, was named RMSST Director for 2017-18. Baskett is a Magnet School Class of 2004 graduate and earned her Bachelor’s from Georgia Tech in 2007 and her Master’s from University of Texas Arlington in 2014. She joined RMSST in 2007 as a Research and Microbiology instructor. She was named the school’s Teacher of the Year in 2013. She serves on the board of the National Consortium of Secondary STEM Schools, co-directs the Rockdale Regional Science and Engineering Fair, and is the co-founder of the Georgia Tech K-12 InVenture Challenge.