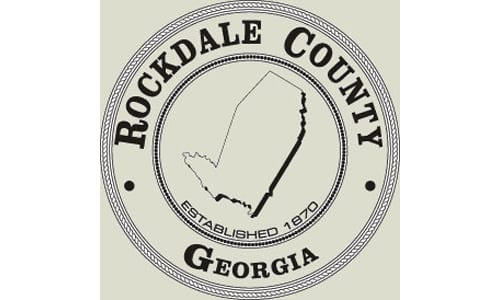 Rockdale County will receive more than $196,000 in federal and state reimbursement funding for its cleanup efforts following tropical storm Irma, which occurred in September 2017.

The monies will cover the costs of resources the county used during the emergency relief and cleanup efforts.