ROCKDALE COUNTY—The Rockdale County Sheriff’s Office said today that it has received several reports concerning a toy gun known as the “Splatter” gun and is warning parents to be aware of the dangers and consequences of their use.

The battery-operated semi-automatic toy guns are posing serious safety concerns and   an increasing number of reports have come from the Rockdale County School District   Students are bringing the toy guns to school and putting students and staff at risk. Young people also are using the toy guns in TIK TOK challenges, a rising trend, the Sheriff’s Office said.

“We urge parents to discuss the dangers and consequences of these “Splatter” guns with their children to keep our community safe.” 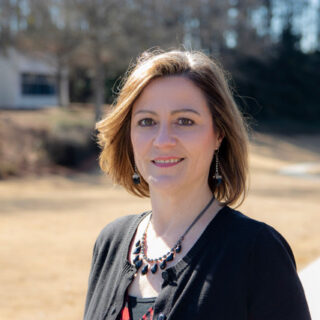 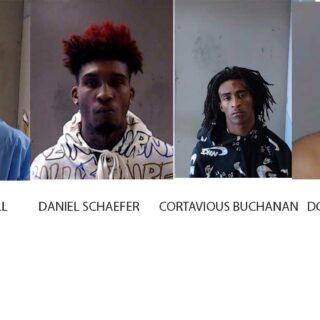