Rockdale Board of Elections Notification for Regular Meeting Jan. 27, 2022 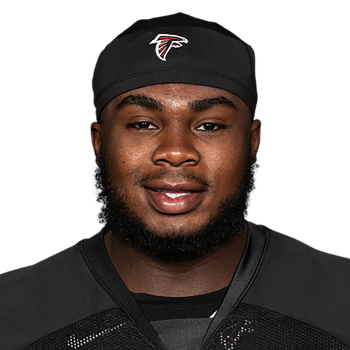 Jarrett gives back to the Rockdale community regularly through his Grady Gives Foundation, county officials said. As a part of the teen center opening, the Grady Gives Foundation is donating 20 tickets to a Falcons home game to host Rockdale teens. The teens will receive a Grady Gives T-shirt and a pose for a photo with Jarrett. In addition, Garrett will host a Grady Gives night at the center where he will share his journey, offer guidance and encouragement to the teens.

During his time at Rockdale County High School, Jarrett was a standout player as a four-year starter on both sides of the ball. Along with his achievements in football, Jarrett was a top performer on the school’s wrestling team and in track and field. He went on to play football at Clemson from 2011 to 2014. After playing football at Clemson, he was selected by the Atlanta Falcons in the fifth round of the 2015 NFL Draft. Jarrett has played seven consecutive years with the Atlanta Falcons on the defensive line.

previousClanton will face at least one challenger, Tara Graves, in bid for re-election