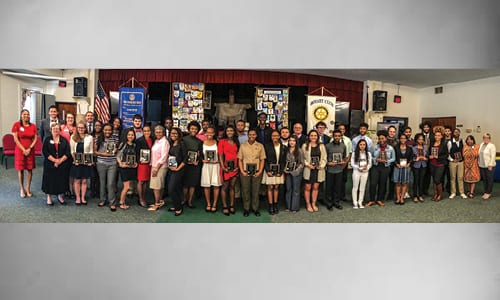 nextRockdale’s Constitutional Corner: What is year’s support and to whom does it apply?