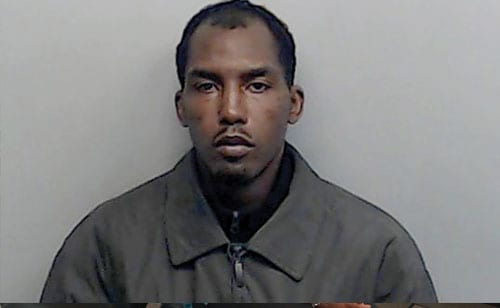 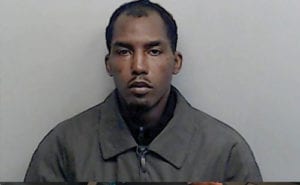 Accused serial killer Aeman L. Presley was sentenced Monday to two life sentences without the possibility for parole for killing a Decatur hairdresser and a homeless DeKalb man.

“His actions were monstrous and had severe consequences on the lives of several individuals,” DeKalb County District Attorney Robert James said. “Although he accepted responsibility for his actions, when a person commits crimes this terrible, he deserves to go to prison for the rest of his life.”

Presley initially pleaded not guilty to accusations that he murdered Pearce. He is currently charged with murder in two other unrelated Fulton County homicides.

He will be turned over to the jurisdiction of the Georgia Department of Corrections to serve out his sentence.