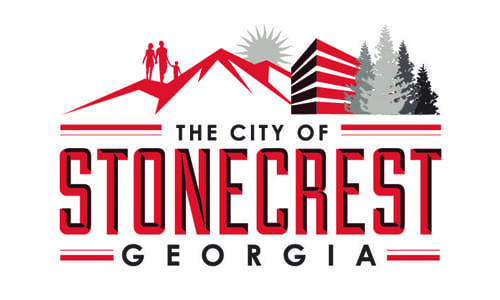 At a special called meeting on March 21, the Stonecrest City Council approved an amendment to the city’s 2018 budget to fund seven new positions and four vehicles for the city’s operation.

The special called meeting was held after council members deferred a decision on the budget adjustment at the regular City Council meeting on March 19. The council had several questions about the proposed adjustments to the contract for CH2M, the firm hired to oversee the management of the city.

City Manager Michael Harris addressed those concerns and the council approved the budget 5-1. Councilmember Diane Adoma acknowledged receiving additional details from Harris but cast the dissenting vote, saying she preferred to defer a decision until an annual independent audit could be made. Adoma’s motion to defer a decision on the matter died without a second.

Mayor Jason Lary said the audit is a non-issue since an audit for the 2018 budget cannot be performed until next year.

The amendment includes seven new positions, four new vehicles and training that will add $693,568 to CH2M’s $16 million, five-year contract. However, Harris said with reductions in some general fund expenditures and an anticipated increase in revenues from building permits, hotel/motel fees and other sources, the net increase to the city’s budget is $293,750 per year.

The council had approved some of the positions when it adopted the 2018 budget in December, which included estimated costs. However, the budget was adjusted to include additional revenues and actual costs for expanded scope of services.