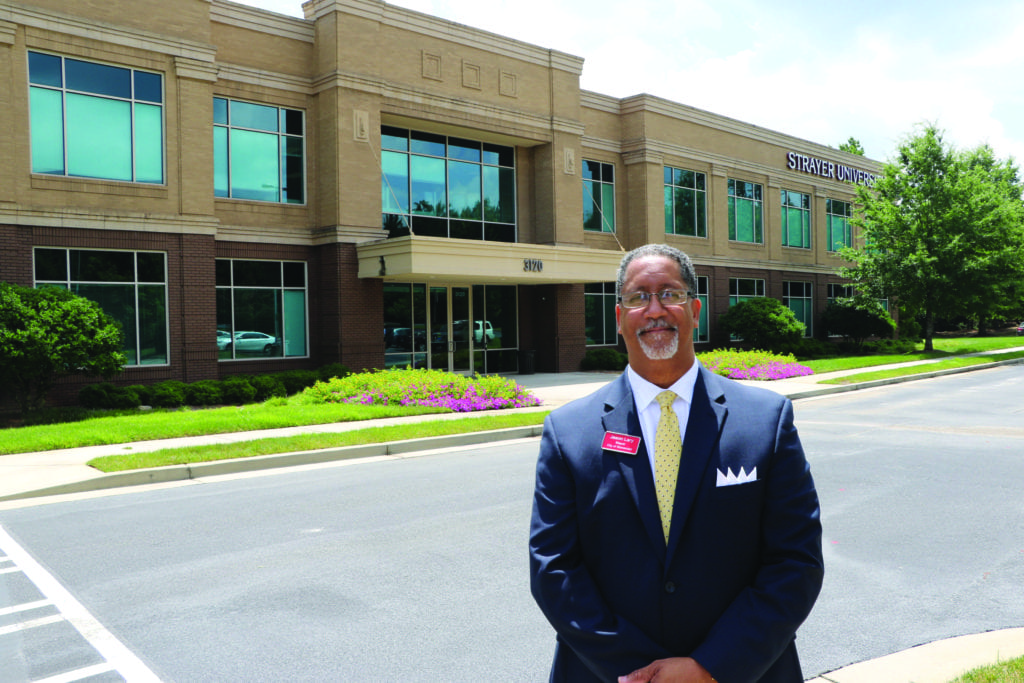 The city of Stonecrest has finalized its lease agreement for its new City Hall, which will be located in the Strayer University building at 3120 Stonecrest Blvd., city officials announced at the July 5 City Council meeting.

City officials said the agreement with Stonecrest Center LLC includes a 3,000-square-foot suite that will be used until the build-out of the 12,500-square-foot City Hall space. Both, the temporary suite and City Hall, will be located on the first floor of the Strayer building. The City Hall space is expected to be completed around October or November, Harris said.

Officials said they plan to begin accepting applications for business licenses at its temporary offices starting Monday, July 10. Office hours will be Monday through Friday from 9 a.m. to 4:30 p.m.

City officials completed the lease agreement on Friday, June 30, following the City Council’s approval authorizing Mayor Jason Lary to move forward in finalizing details with T. Dallas Smith Corp., which was hired to negotiate the lease on behalf of the city. The city had considered proposals from the Mall at Stonecrest and DeKalb Hillandale Oncology Center.

“I just want to know when I get my key,” Mayor Jason Lary said excitedly. “This facility really is a dream come true. There are new cities that had to be located in the basement of somebody’s building first while they were being established and here, we’re getting Class A space for our meetings and where we’re going.”

Although the city will begin conducting business at the new site, city council meetings will continue to be held at the Stonecrest Library, 3123 Klondike Road, until the renovation is completed, City Manager Michael Harris said.

In addition to the free temporary space, the five-year lease with Stonecrest Center LLC calls for a $12-per-square-foot base lease rate, and operating expenses that equate to $7.93, which includes taxes, insurance, common area maintenance fees, electrical costs and build-out costs. The total monthly cost is expected to run $12,569, said Harris. The lease has a 2.5 percent escalation rate per year, Harris said.

“A lot of long days and long hours went into finalizing this agreement,” said Harris. “But we now have a place to hang our hat. We think it is a great space.”

Harris said the city plans to focus on customer service as it establishes services such as business licenses and code enforcement issues.

“We’ll be looking at how can we make things work more efficiently and be more effective. We’ll be listening to citizens on what they want to see done better,” said Harris.

previousJoin Pastor Lee May and Lady Robin May for worship