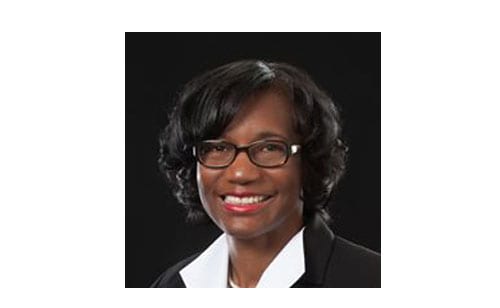 “The goal is to see every Stonecrest student graduate from high school or obtain a GED.  A high school diploma or GED is a critical first step fo  students to have greater options and opportunities in life,” said Adoma.  “Many students, especially African American students, struggle with college standardized admission tests such as the ACT or SAT.  We therefore have a situation where we have students with a high GPA of 3.5 or better, but low scores on the ACT and thus are unable to get into the college or university of their choice.”

Adoma said she believes it is important to provide training that will enable students to compete globally.

“This inaugural ACT Prep Boot Camp is just the beginning of what I think will be many more successful prep courses in the future,” said Adoma. “I realize that it takes a village to support our students so I have invited DeKalb County School District Leadership, our School Board Member, Arabia Mountain High School leadership and the PTSA Executive Committee and Parent Council United to come out to this inaugural ACT Prep Boot Camp and work with me.”

The boot camp is being coordinated in partnership with Henry Cotton, the newly-elected mayor of Bastrop, LA and the founding President of Sage Group America. Cotton has expressed his concern about today’s parents struggling to pay for their children’s college tuition due to their own student loan debt.

Councilwoman Adoma has worked to create successful training programs for Georgia Tech; Alabama Public School System; Louisiana Public School System; Grambling, Southern, Mississippi, Texas universities; Word of Faith Church in Austell, Georgia; and others  She has also partnered with Dr. Reagan Flowers who has been recognized by former President Obama for developing one of the best STEM programs in the nation.

To register for the upcoming ACT Prep Boot Camp in District 5,  contact Deborah Young at 470-223-6039 or email: dianeforstonecrest@gmail.com.