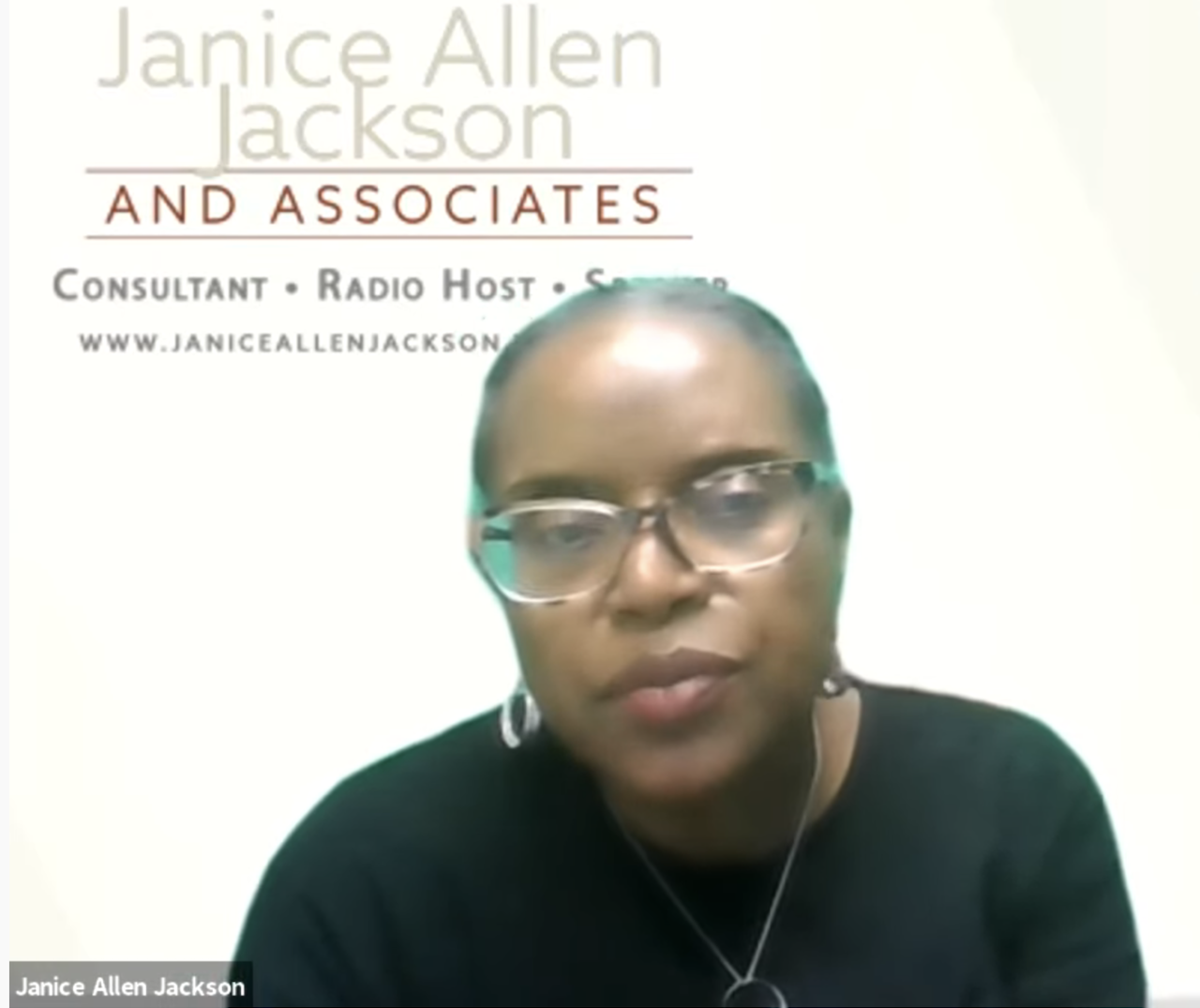 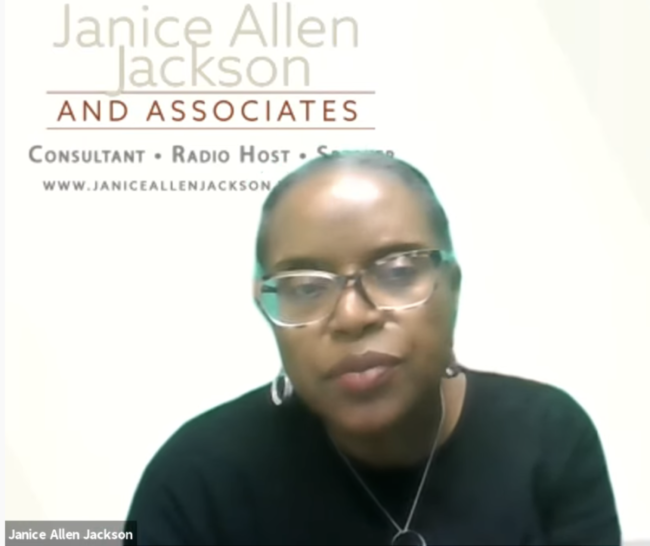 STONECREST—Acting City Manager Janice Allen Jackson said she is preparing a “thorough management process” for the distribution of the city’s second round of COVID relief funding, estimated between $10 million and $17.3 million.

The funds are expected to be released from the U.S. Treasury Department to the state of Georgia and then distributed to cities. Some cities could receive the funding as early as mid-May, Allen stated at the City Council meeting on Monday (April 26).

“This program is a lot broader than the first program and we also have a much longer time period in which to expend the dollars, which means that I think we can undergo a pretty detailed planning process to set priorities for how we want to use those funds,” Allen told the City Council.

Allen said Stonecrest could receive its share of funding as early as June, based on the state of Georgia getting the money out to cities within 30 days. However, the timeline  to disburse the money to cities may be extended up to120 days, Allen said.

“We’re really talking about 3 ½ years in which to expend the funds, which definitely works to our advantage because that really allows us to go through a planning process and determine what best serves our communities,” Allen said.

City officials have come under fire as City Attorney Winston Denmark conducts an investigation ordered by the City Council into how the city’s first round of CARES Act funding was administered and distributed in late 2020.

Denmark stated in an April 12, 2021 report, which was made public, that “the program created to administer and distribute CARES Act funds was plagued by mismanagement and serious departures from both applicable legal standards and generally accepted accounting protocols.” Denmark released a secondary report last week that addresses new allegations. He listed several  recommendations including referring his findings to the DeKalb County District Attorney and U.S. Attorney for the Northern District of Georgia for further investigation.

Jacob’s Engineering (formerly CH2M), which maintains the contract to hire the city’s employees, has made sweeping changes in the city’s administration as it conducts its own investigation into how the federal funds were distributed. The firm has brought aboard a new team of key people to work with the City of Stonecrest including Allen, whose appointment was confirmed by the City Council on April 6 at a special called meeting.

The council also unanimously approved giving Jacobs the authority to reassign other personnel as needed during that special called meeting.

“Starting off right now, the projections for Stonecrest are $17.3 million However, we may be capped at a number closer to $10 million. They’re still, I understand, working out the details of how this works,” said Allen, adding that the CARES Act stipulates funding may be restricted to 75 percent of a city’s general fund budget if it is not considered to be a federal entitlement community. Allen said Stonecrest is not designated as a federal entitlement community(low income).

“As soon as we get additional clarity from that, we’ll provide further detail,” said Allen.

Allen said allowable uses for the funds include infrastructure projects such as water, sewer and broadband; assistance to households, small businesses and nonprofits; premium pay to eligible workers performing essential work and government services; and aid to impacted industries such as tourism, travel and hospitality.

“We don’t want to lose the emphasis on small businesses because we know  those were some of the folks that were hurt the most the last time around by the pandemic, but also there’s other things that we can use this money on that would improve our community,” Allen said.