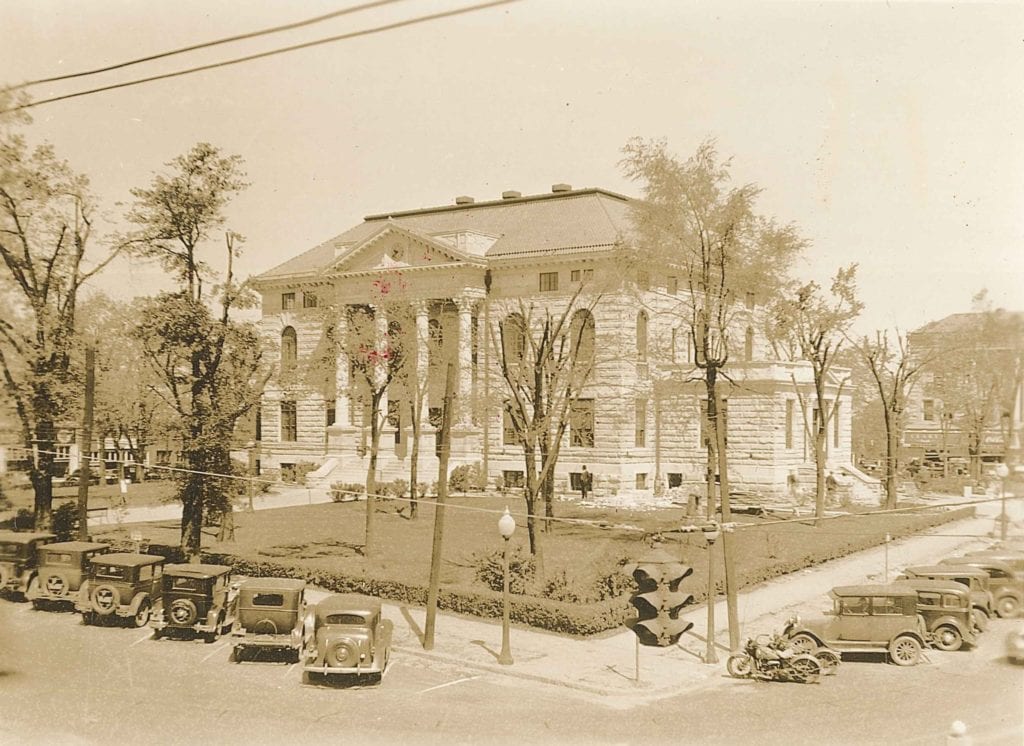 A host of dynamic presenters, elected politicians, and community leaders will talk about the early days of voter intimidation and how the African American citizenry of DeKalb mobilized to register to vote, protest, and destroy Jim Crow laws, despite being fired from jobs, shamed, and even violently attacked.

Program highlights include the WWI soldier and the concept of the New Negro, the Primus King case, the elimination of the all-white Democratic primary, voter intimidation, the Obama legacy, and how to prepare for future political issues in diverse communities, followed by an original film and soul-stirring music.

Tickets are $30 for members and $40 for non-members. Registration includes a catered buffet lunch.