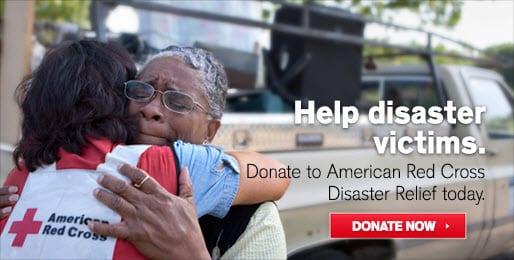 Vince Evans, who is running for mayor in the City of Conyers, is setting up donation site to collect goods to help Houston, Texas residents recover from Hurricane Harvey. Evans the community to come out and make donations on Labor Day from 11 a.m. to 3 p.m. at Jack’s Auto Repair, 937 South Main Street in Old Town Conyers.

Donations that are needed include diapers, socks, towels and toiletries. The donations will be loaded on a truck and transferred to the American Red Cross for distribution. Refreshments will be provided during the donation drop-off.

“ This is not a time for us to seek personal glory but to serve others,” Evans said.   In the event you have any questions, go to the vinceformayor.com or visit Vince For Mayor on Facebook.

Evans and his wife, Cyndi, have lived in Conyers for 38 years. They have two adult children, Brandon and Ansley. Evans previously served as city councilman for District 2. He has served on over a dozen community boards including he Boys & Girls Club and the Conyers/Rockdale Chamber of Commerce. Evans is a pharmacist who owns a small business in downtown Conyers. He holds a degree for pharmacy from the University of Georgia.