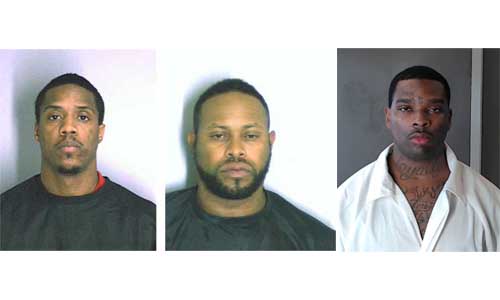 Kenneth Jackson, Christopher Antonio Florence, and Marco Fernando Watson Jury selection is underway in the murder trial against two alleged members of the Sex, Money, Murder gang and their reputed leader for a deadly home invasion in Stone Mountain that claimed the life of a baby.

The case is being tried by the Major Case Unit before DeKalb Superior Court Judge Gregory A.  Adams.