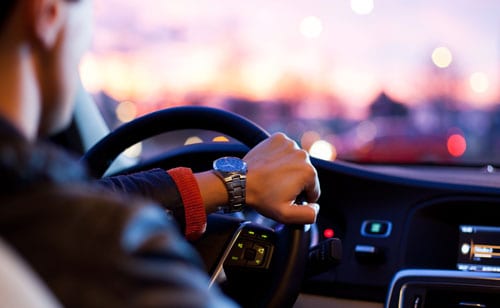 The City of Decatur Municipal Court is offering amnesty to those who have past due traffic citations or active bench warrants for failure to appear in court. The city’s amnesty program runs Aug. 15 through Oct. 15.

It is important to note that a failure to appear in court may have resulted in a driver’s license suspension.  The goal and purpose of the amnesty program is to help restore as many drivers as possible to legal status to drive on Georgia roadways, and to avoid more harm to their driving history with additional charges and fines. Amnesty will save individuals money because warrant and other fees, if any, will be waived.

Individuals with outstanding violations may walk in to the City of Decatur Municipal Court, Monday through Friday, 8 a.m. to 4:30 p.m., during the amnesty period. Walk-ins also are permitted on Saturday, Oct. 8, 9 to 11:30 a.m., to resolve their outstanding violations without facing any additional charges or costs. Any person with a failure to appear warrant, which resulted in a license suspension, who pays the fine to resolve the original citation violation, will receive documentation to submit to the Department of Drivers Services to have their driver’s license reinstated. If the original violation, such as DUI, driving on a suspended license, or no insurance, requires a mandatory court appearance, individuals should appear on Amnesty Saturday, Oct. 8.

The court encourages anyone who believes they may have an outstanding matter in the City of Decatur Municipal Court to take advantage of the Amnesty Program.  The City of Decatur Municipal Court is located at 420 W. Trinity Place, Decatur. For more information, call 678-553-6655 or visit the city’s website at https://www.decaturga.com/city-government/city-departments/municipal-court/2016-amnesty-program 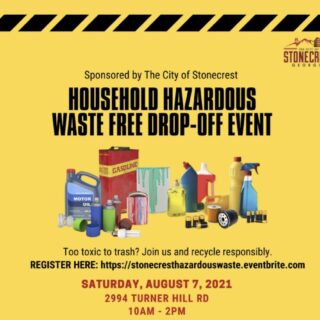 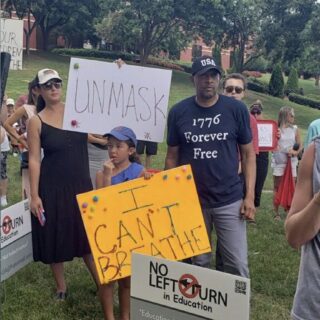 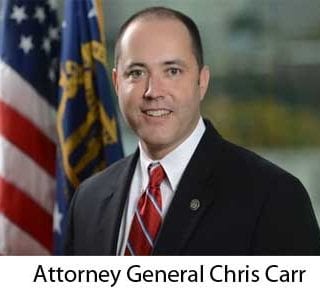