STONECREST, GA—The Browns Mill Aquatic Center’s re-opening, which was originally planned for the Fourth of July weekend, has been delayed due to pending electrical work and a nationwide shortage in pool chorine supplies, a city official said today (July 3).

Brandon Riley, director of the city of Stonecrest’s Parks and Recreation, said that pumps must be replaced and other maintenance issues must be addressed in order for the aquatic center to pass inspections by the DeKalb County Board of Health.  However, one of the main issues, has been getting pool chlorine that is required for the public’s use of the facility, Riley said today(July 3).

“The pool has been sitting idle nearly two years due to the pandemic. Even though we ordered the chemicals needed to clean the pools three months ago, they just arrived today (July 3),” said Riley. “There has been a nationwide back order on pool supplies. We’re working as quickly as possible to address the issues so that we can open the aquatic center.”

Chlorine used to treat pools has become scarce nationwide due to a boom in homeowners installing pools during the coronavirus  pandemic and a major fire at one of the biggest chemical plants in Louisiana that occurred last August during  Hurricane Laura. The massive fire hampered manufacturing of pool chlorine, according to industry leaders.

“We’re seeing an increase in costs for those supplies and for steel as we replace equipment in our parks,” said Riley.

The city of Stonecrest has contracted with Stanguard Aquatics to manage the Browns Mill Aquatic Center, 4929 Browns Mill Road.

Riley said an announcement to the public on the re-opening would be made as soon as the work is completed and inspections are performed at the aquatic center. 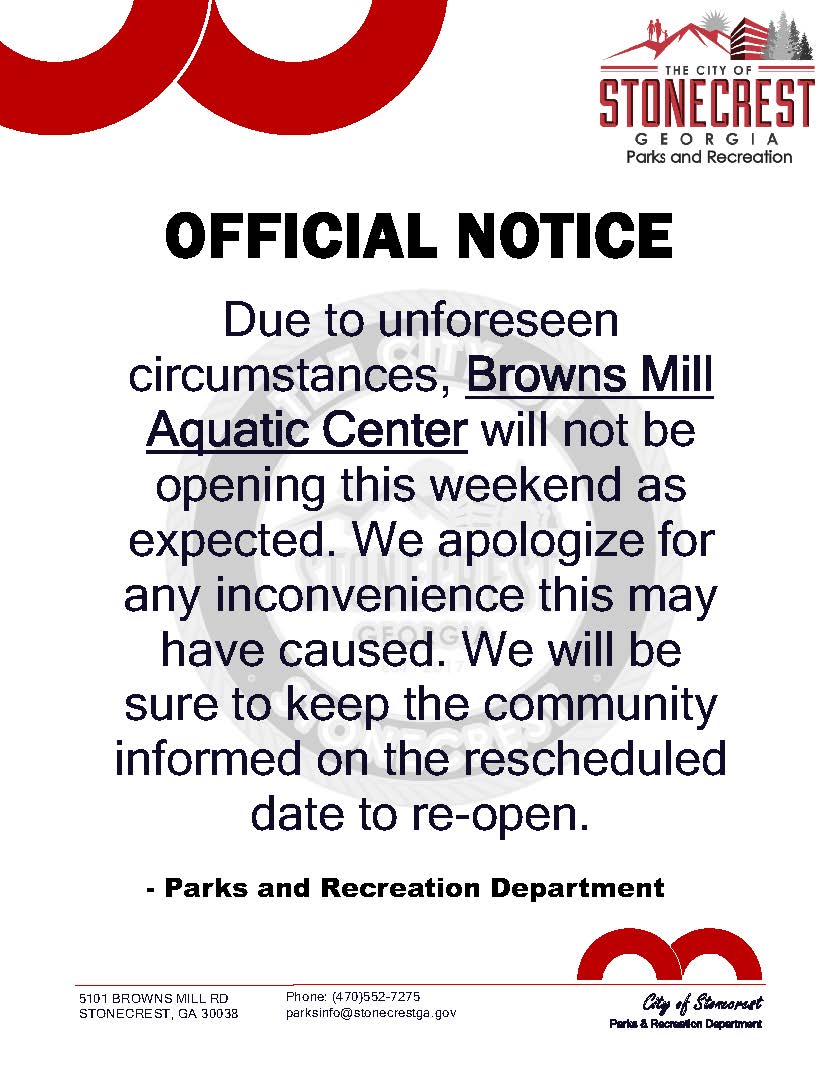 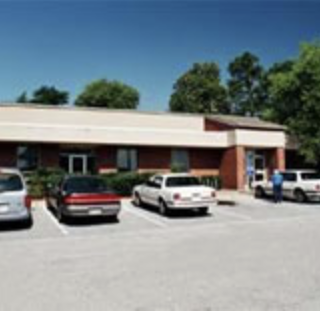