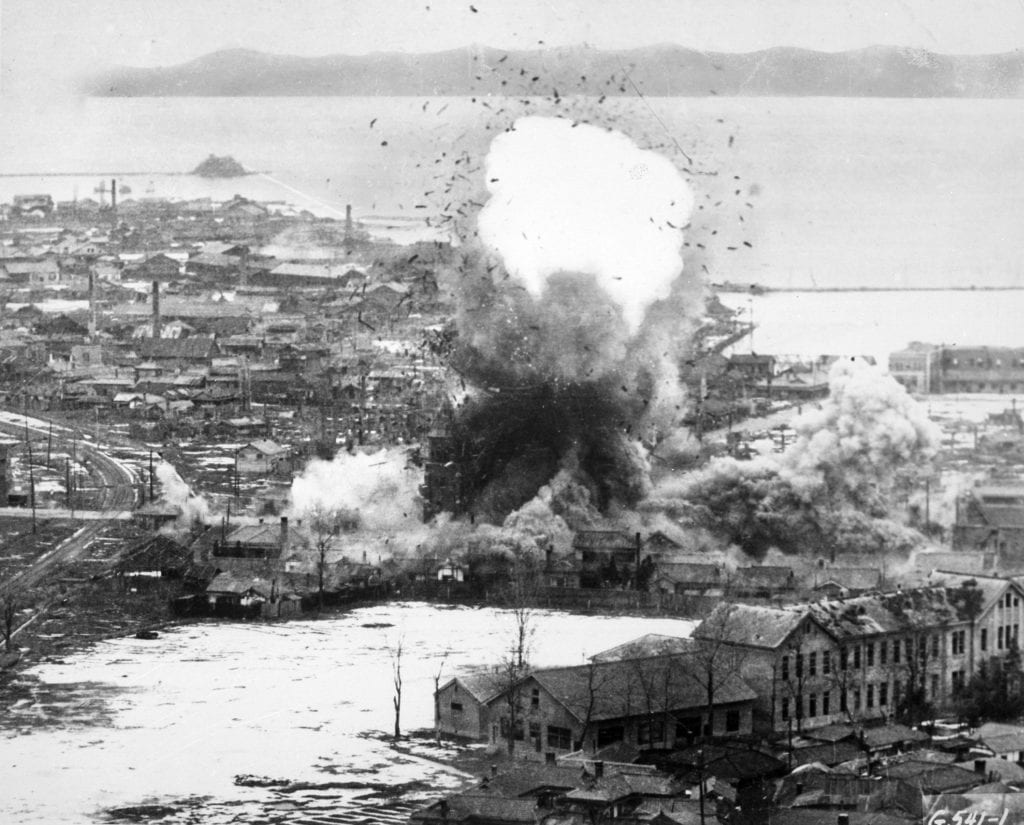 There is still time for Korean War veterans from DeKalb County and the surrounding area to sign up for the Korean War Veteran Honor Ceremony, which will be held on Friday, April 12, 10 a.m., at the Pete Wheeler Auditorium, located in the VA Medical Center, 1670 Clairmont Road, Decatur. Registration has been extended until Tuesday, April 2.

Korean War veterans who have not signed up but are still interested in attending the ceremony to be personally recognized can contact the GDVS Central Office via email at bzeringue@vs.state.ga.us or fax their DD Form 214 with their contact information (phone number and mailing address) marked “Korean War Certificates” to 404-656-7006.  For more information call Brian Zeringue, Director of Public Information, at 404-656-5933.

The ceremony, a collaborative partnership with the Consulate General of the Republic of Korea in Atlanta and the Georgia Department of Veterans Service, is open to all veterans with honorable service during the Korean War (June 25, 1950 to July 27, 1953). Veterans who participated in the United Nations Peacekeeping Operations through the end of 1955 are eligible to participate. This includes veterans with service in-country and those who served in other capacities.

GDVS Commissioner Mike Roby will present the state’s Korean War Certificate of Honor to veterans in recognition of their service. Each certificate is personalized with the Korean War veteran’s name, rank, branch of service, and dates of service printed over the Seal of the State of Georgia and includes the official Consulate General of the Republic of Korea logo. They are signed by Governor Brian Kemp and Commissioner Roby.

Along with the state certificate, veterans will receive the Ambassador for Peace Medal as a special memento for those American veterans who returned to the Republic of Korea through the “Revisit Program.” The honor was later expanded to veterans who have been unable to travel.

Veterans who have already received certificates but have not received their peace medal are also encouraged to attend. They are asked to contact the GDVS Central Office (bzeringue@vs.state.ga.us) or fax their DD Form 214 to 404-656-7006. These veterans should bring their State Certificate of Honor to the ceremony for a public presentation and to receive the Republic of Korea’s Ambassador for Peace Medal.