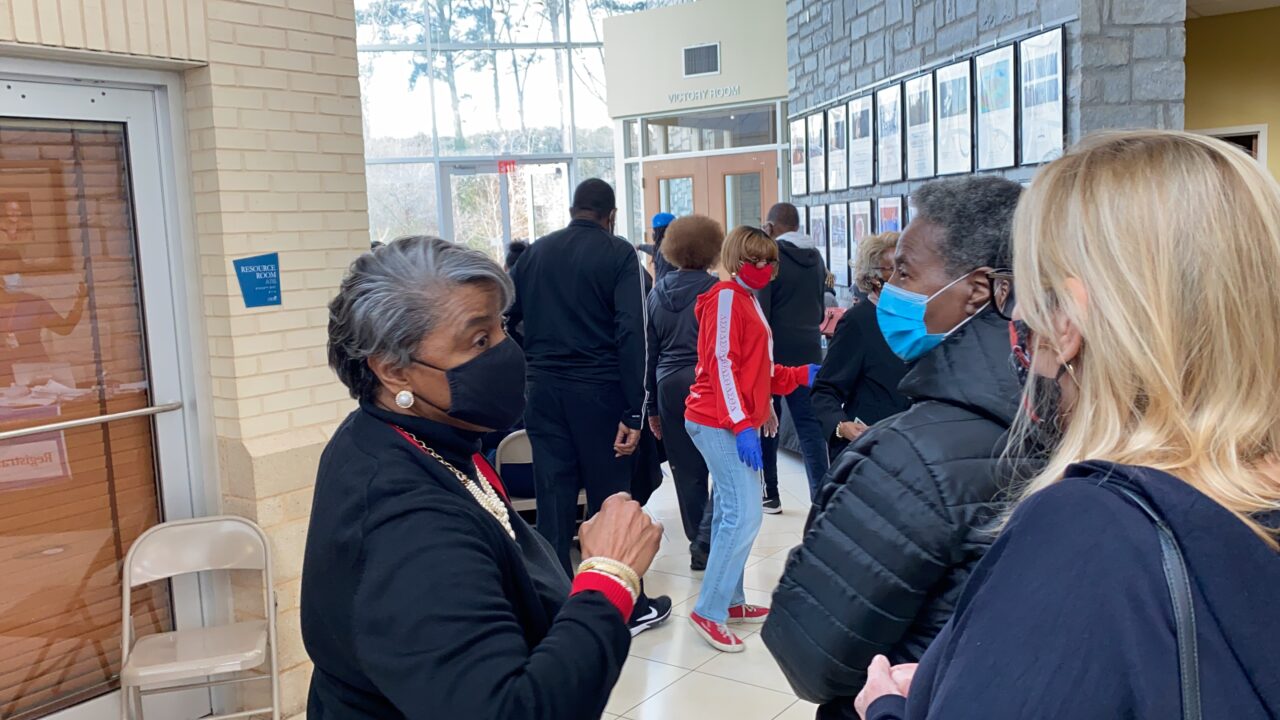 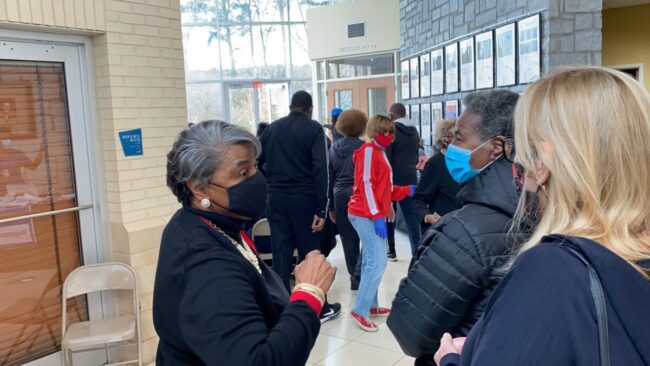 The National Council on Aging (NCOA) offers the nation’s only National Senior Center Accreditation Program. There are nine standards of excellence that senior center operations must meet to obtain this accreditation and the Lou Walker Senior Center has met those standards. This accreditation process is designed to improve and strengthen the overall operations, resulting in an official recognition that a senior center is meeting its mission in a nationally accepted, professional manner

The Lou Walker Senior Center is the first senior center in DeKalb to receive the recognition and now joins more than 200 national senior centers with the accreditation.

Bettye Davis, the center’s director, said she is thrilled about the good news.

“It took us three long years to get this done,” said an elated Davis. “This is a big accomplishment for DeKalb County. We have such a great team of seniors and staff members  and community leaders who played a major role in this accomplishment. It took the whole village to make this happen.”

Davis said the late DeKalb County Commissioner Lou Walker, for whom the center is named, would be proud.

“This would have meant so much to him(Walker). Lou Walker Senior Center has such outstanding programs. This accreditation is the ultimate recognition that a facility like ours can receive as a stamp of approval for national standard,” Davis said.

The DeKalb Human Services Department plans to work toward accreditation for all of DeKalb’s senior centers. Davis said DeKalb currently has a total of six senior facilities with one under construction in Stone Mountain in DeKalb County Commissioner Steve Bradshaw’s District 4.

“For over 70 years, the National Council on Aging has been a bridge for change alongside generations of families, ensuring their economic, health, and social well-being,” said Ramsey Alwin, NCOA president and CEO. “Accreditation is unique to the senior center field and demonstrates outstanding leadership and commitment to quality programs and services to older adults.”