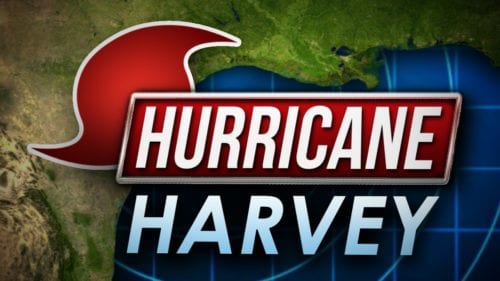 As reports of the flooding catastrophe caused by Hurricane Harvey dominate the news, DeKalb County is pitching in to help victims in Texas and along the Gulf Coast.  Shelters are overflowing in Houston with more than 10,000 evacuees who have been rescued. There are reports of flooding up to four feet in some parts of Houston. Help is pouring in from around the country, according to news reports.

Locally, New Birth Missionary Baptist Church, along with the Savvy Foundation announced today that the church is opening a donation collection center for victims of the flood. Stonecrest City Councilwoman Diane Adoma, who represents District 5, which includes the church at 6400 Woodrow Drive, is partnering with the effort.

“We are collecting water and nonperishables to be sent to residents of Texas. This is such a hard time for them and we want to be there in their time of need,” said Adoma.

Adoma said donations can be dropped off at New Birth’s Family Life Center. She said trucks filled with donations are being coordinated out of the Atlanta area. 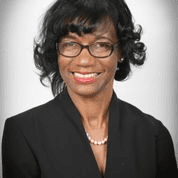 Adoma said she also said encouraging people to drop off donations at the DeKalb Sheriff’s Office, if they cannot get to New Birth. The Sheriff’s Office announced on Tuesday that it has opened a donation collection center for victims of Hurricane Harvey.

Collections are being at the Sheriff’s Office headquarters at 4415 Memorial Drive, Decatur, and at the DeKalb County Jail lobby. The jail lobby is open 6:30 a.m. until 12 midnight and the headqu 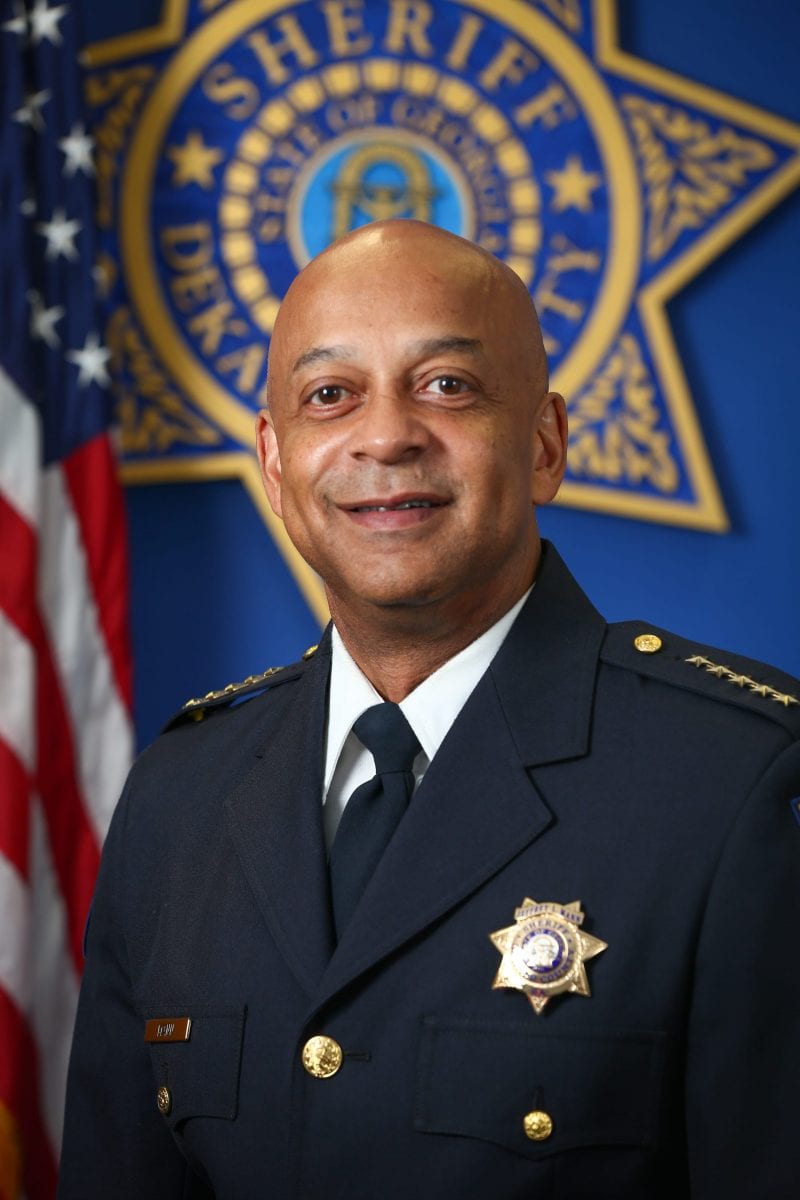 “We are partnering with the American Red Cross for the convenience of DeKalb County and nearby residents who want to support this emergency response effort,” said Sheriff Jeff Mann.  The agency will collect items and transport them to donation centers in the affected areas.