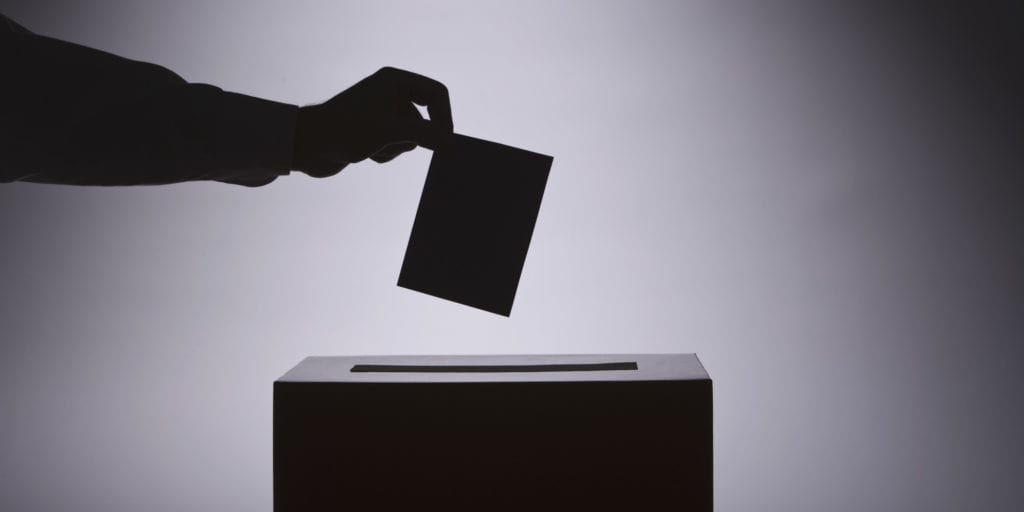 Today, Fair Fight Action submitted over 200 signed declarations from Georgia voters who faced burdens when attempting to cast their ballots during the 2018 General Election and December runoff to opposing counsel and sent summaries to the court, the organization said in a news release.

“Today, Fair Fight Action releases our first wave of sworn statements by Georgia voters detailing the many forms of voter suppression. These declarations highlight the depth and reach of voter suppression in Georgia,” said Lauren Groh-Wargo, CEO of Fair Fight. “Georgians, particularly Georgians of color, faced a myriad of issues: They were turned away without being given a provisional ballot, or they stood in line for hours to vote only to be falsely told they were in the wrong polling location, or their absentee ballot was rejected and they were given no notice. These declarations will further prove that our elections system is unconstitutional and in dire need of reform. Voters and candidates are not currently given a fair fight in Georgia – and too many voters are forced to go through extra hurdles to make their voice heard.”

Some key problems outlined in the declarations include:

Excerpts from the declarations:

“The poll worker scanned my ID and said: ‘I’ve never seen this before.’ She told me, ‘It says you are not a U.S. citizen.’ I was born in Virginia and have voted in Georgia since I was 18 years old.”  “I witnessed voters who were turned away and not permitted to vote when the poll workers could not locate the voter’s registration in the Express Poll. These voters were not given a provisional ballot unless they asked for one. […] I spoke with two voters who were told that state records showed they had already voted, but they had not. I saw three people from the Department of Justice come and interview the polling staff. They were at the location for about an hour.”

You can view all of the declarations here.