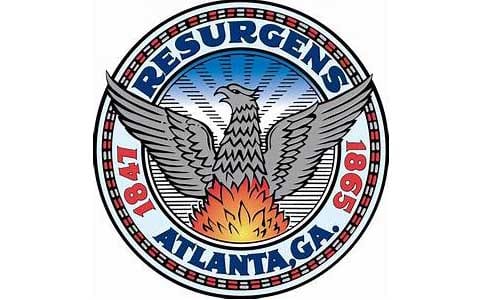 ATLANTA – The U.S. District Court for the Northern District of Georgia has ordered the owner of a Stone Mountain insurance agency to pay $50,000 in back wages and liquidated damages to a worker terminated after inquiring about pay.

The court’s action follows an investigation by the U.S. Department of Labor’s Wage and Hour Division that found that M. Davis Insurance Agency Inc. – operating as Marc Davis State Farm – fired a worker after they requested information about compensation. Instead of answering the worker’s questions about their pay, Marc Davis State Farm retaliated by terminating the worker’s employment.

In addition to back wages and damages, the court order prohibits Davis from:

“Worker engagement with the U.S. Department of Labor is protected activity. They have the right to ask questions about an employer’s pay practices, and the law protects their right to do so,” said Atlanta District Director Steven Salazar in Atlanta. “Employees and workers alike can benefit from the tools Wage and Hour Division offers for the public to learn and understand their responsibilities and rights.”