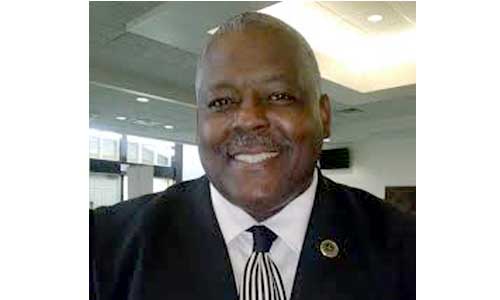 DECATUR—Justice for Veterans will host a rally on Saturday, Aug. 29, 1 p.m., outside of the DeKalb County Courthouse, 556 McDonough St., Decatur.

Military veterans and their family members, along with community leaders will hold an assembly in remembrance of veterans in metro Atlanta who have been killed by police brutality and a rally calling for the community’s support of veterans. DeKalb County Super District 7 Commissioner Lorraine Cochran-Johnson is co-sponsoring the event.

Ret. Lt. Col. Amos King, who heads Justice for Veterans, said many veterans are sub-existing in the wake of the coronavirus pandemic and more must be done to support those who have protected this country.

“Veterans are more vulnerable now than ever before with all that is going on in our country,” King said. “Many are not getting their medications delivered on time due to cutbacks within the Postal Service, while others cannot been seen by doctors unless they are experiencing life-threatening events  because of the COVID-pandemic.”

According to a 2016 study published in the American Journal of Public Health, over 1.1 million veterans who were treated in a VA Patient Aligned Care Team (PACT) between 2010-1011 were diagnosed with at least one of five mental illnesses—depression, PTSD, substance use disorder, anxiety and schizophrenia or bipolar disorder.

“We want the community to come together to rally for veterans, who are not only suffering from mental illness but the lack of support from our community,” King said.

previousDeKalb County, community groups partner to give away 2,500 boxes of produce and chicken